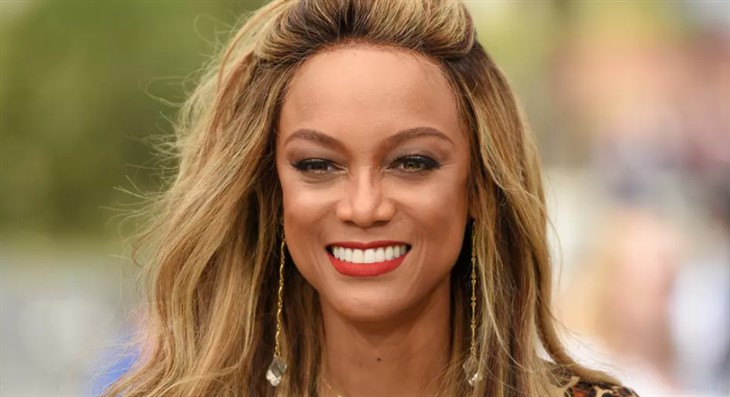 ABC Dancing With The Stars Season 29 spoilers indicate that we might be seeing more than just a new host in the next several months, but maybe a few more new faces, too. After it was announced that Tyra Banks would be joining the reality dancing competition show as the new host, her America’s Next Top Model co-star Jay Manuel opened up about whether or not he would ever work with the model again and whether he would consider showing off his fancy footsteps on the dance floor. Here’s what you need to know.

Dancing With The Stars Season 29 Spoilers – Is Tyra Banks Bringing Her Old Squad To The Dance Floor?

While speaking to Entertainment Tonight in a new interview, Jay said that he wouldn’t even hesitate to say yes if the producers of Dancing With The Stars were to call him and offer him a spot on the show.

“I love to dance. If they asked me, I would love to join the show,” Manuel replies. “I don’t know if they’re going to do, like, a reunion-type show like that, but it’d be interesting to see what they’re cooking up. I’m curious.”

Even though there have been some people rather critical of all the new changes that the producers are making behind the scenes now, Jay said that he is confident Tyra Banks will bring a whole new level of energy to Dancing With The Stars.

“I know Tyra will definitely bring all her energy to the table, and I love that because she’ll probably dance,” he adds. “But then she’ll also show her kind of kooky side that she can’t sometimes dance, which is fun. I love that!”

Dancing With the Stars Season 29: Production Update, Plus Will It Air in 2020? https://t.co/wv6Npd0Jdr pic.twitter.com/gxSkdEEuCj

Jay and Tyra used to have a tight friendship but unfortunately, he says that they don’t have much of a relationship anymore. Of course, that can all change, should the producers bring on Tyra’s old squad for the new season of DWTS. What do you think?