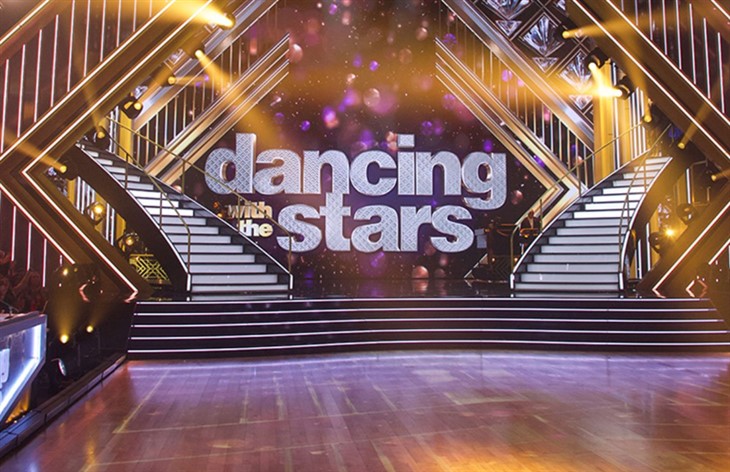 ABC Dancing With the Stars season 29 is confirmed to be happening. However, fans are wondering what the status is of production. Plus, will it be able to air before the end of the year, or will viewers be forced to wait until 2021? Keep reading to get the answers to these questions and more.

Dancing With The Stars – Season 29 Is Confirmed

DWTS will have a season 29 and that is confirmed. So, no matter whether it gets filmed and airs on time, or if there is a wait, we will see it at some point. However, COVID-19 pandemic affected productions all around the world. It remains an issue and productions have to use special safety measures to keep everyone safe. Dancing With the Stars is no exception.

Even though Entertainment Tonight confirmed that the target date for filming was September 2020, that doesn’t mean it is set in stone. We are already seeing other productions that either is postponing shooting at the last minute or have productions interrupted.

The Good Doctor was supposed to begin filming in August, but that has been delayed over testing issues. General Hospital was delayed a few times for safety concerns. The Bold and the Beautiful actually had to “pause” production due to the health department asking questions and having to change labs.

A lot of reality competition TV shows are making big changes and DWTS is expected to do the same. We’re not sure how they are going to handle social distancing, but there are always ways to improvise. It is expected that there won’t be an audience and we are sure more information on how they plan to keep everyone safe will be released soon.

Dancing With The Stars Season 29 Spoilers: Tyra Banks Is Ignoring Her Trolls And Critics https://t.co/A5vhSLxAk6 pic.twitter.com/03flqHYNwq

Will Dancing With The Stars Premiere in 2020?

So far, the chances are good that the show will premiere in 2020. However, don’t expect it until later in the year, per ABC News Radio Online. The website also explained,

“It is unknown how DWTS will operate under the new health and safety regulations, as it’s among the first reality competition series to resume semi-normal production. Other competition shows like American Idol and The Voice opted for socially distanced models where competitors performed from the comfort and safety of their homes.

While it is expected that DWTS will operate without an audience, much like professional sports, other changes are sure to shake up the long-running dance competition.”

Be sure to catch up on everything happening with DWTS right now. Come back here often for Dancing With the Stars spoilers, news, and updates.