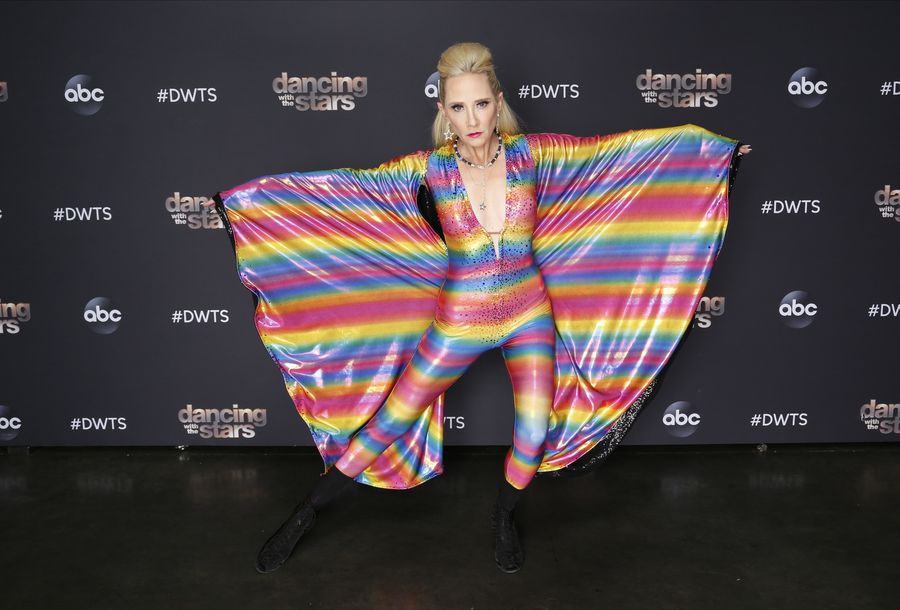 ABC Dancing With The Stars 2020 spoilers say that Hollywood actress Anne Heche was anything but pleased when she was eliminated from the show during Monday night’s episode. In fact, there are new reports that say Anne was furious and allegedly stormed off the DWTS set after being eliminated in what a lot of people are calling a very bizarre on-air blunder, thanks to new host Tyra Banks. Here’s what you need to know.

Both the viewers and judges and basically everyone in the room was left confused when Tyra Banks incorrectly announced that Cheer coach Monica Aldama and her partner Val Chmerkovskiy were safe when they were actually in the bottom two. After one thing led to another, Tyra was forced to call the duo back to the stage for elimination, when in fact, they were safe.

“There has been an error in the control room. This is the craziness of live TV,” the supermodel said during the confusion. “I’m so sorry. This is live TV.”

It was Anne Heche who was in trouble and ended up going home that night. While no one knows if Anne was unhappy because of Tyra Banks embarrassing blunder or simply because she was booted off the show, sources told Page Six that the actress refused to do any press and drove off the studio lot almost immediately after taping.

“Anne was not happy — she was furious. She drove off the lot and refused to do any press,” a source told us. 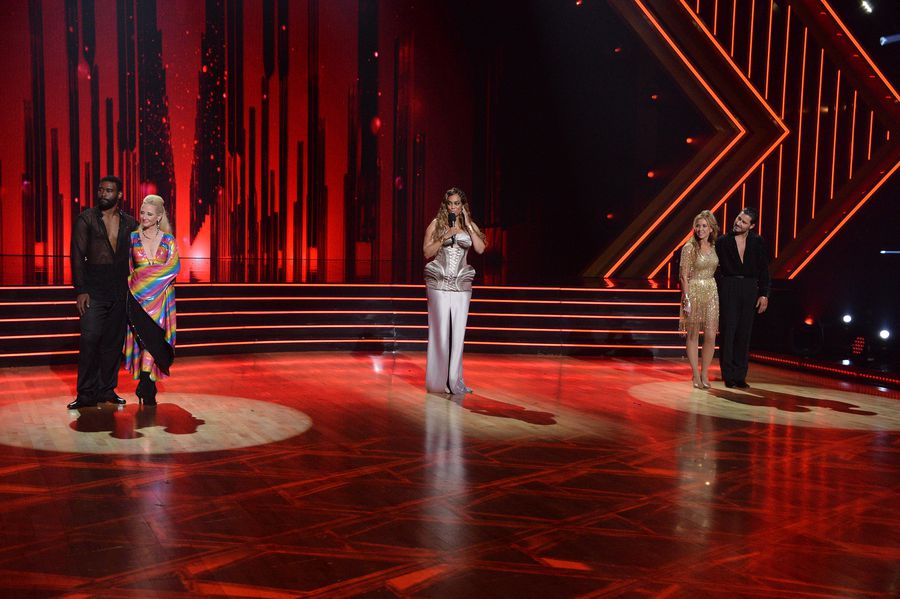 Anne danced the paso doble to Katy Perry’s hit song Rise and revealed a rainbow flag as part of her costume. She said, “It’s been a blessing to be on this show and to be able to tell my story. And to be able to have a partner to tell the truth with and to learn with.”

She added, “Listen, I live in love, I live in truth and I stood up for it 10 years ago, 20 years ago and I stand up for this very same thing today.”