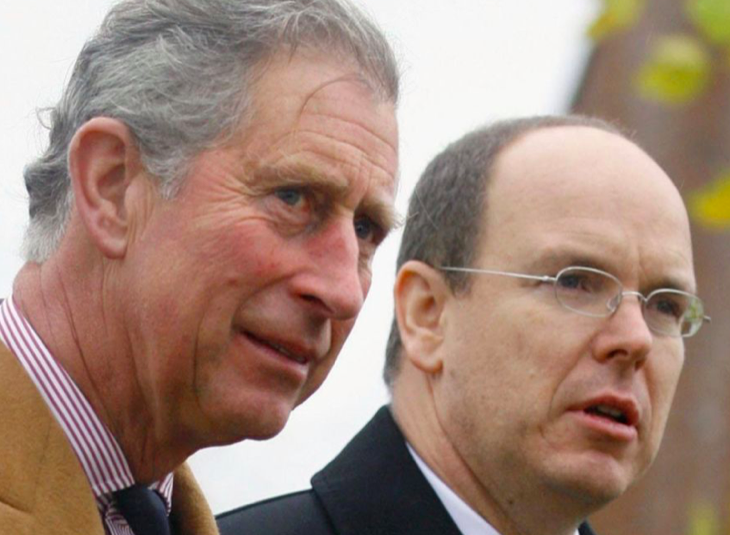 Anyone who has read the news over the past few days knows that there are those who are questioning whether Albert II Prince of Monaco was the one to infect Britain’s Prince Charles with the novel Coronavirus. Of course, Prince Albert immediately denied the rumors and did his best to crush them.

An interesting thing to many is the rush some have to assign blame to Prince Albert. Surely, even if Prince Albert was the source of Prince Charles’s Covid-19 infection, it would not have been done on purpose. Seriously, some seem to live and breathe hype and hysteria. Breathlessly wondering if Prince Albert might have inadvertently threatened the British Monarchy seems to smack of a weird desire to spark an international incident.

At this point, it doesn’t really matter who infected Prince Charles. The Prince of Wales is infected. Now, British nationals must simply hope that Prince Charles recovers. Honestly, reports seem to suggest that Prince Charles is actually recovering nicely at his home in Scotland and is, in fact, continuing on with his work. The same might be said for Prince Albert, who is reportedly continuing to self-quarantine himself in his royal palace apartments.

What sparked the entire line of questioning concerning one prince infecting another?

Recently, both Prince Albert and Prince Charles attended a major water and climate summit in London. Shortly after the event, which hosted leaders from government, business, and multilateral institutions in order to discuss what they view as the perils of climate change, Prince Albert became ill. As everyone now knows, doctors then diagnosed Prince Albert with a Coronavirus infection. Because Prince Charles also took part in the event (indeed, Prince Charles hosted it) some made what they felt was a natural connection.

Although no other royals from either the U.K. or Monaco have been diagnosed with Covid-19, there are fears that new diagnoses could be on the way. According to the World Health Organization (WHO), the Coronavirus has an incubation period (the time between catching the virus and beginning to have symptoms of the disease) of “1-14 days, most commonly around five days.” This means that anyone that Prince Albert and Prince Charles came into contact with when they began experiencing symptoms could still fall prey to the virus.

Some of those the media have mentioned as potentially still in danger are Queen Elizabeth II, Prince William, and Kate Middleton, as well as Prince Harry and Meghan Markle. Prince Charles met with each of them in the days leading up to the onset of symptoms.

Regardless of who infected who, or just how these men became infected, fans of the royals everywhere are wishing both Prince Albert and Prince Charles a speedy recovery!

General Hospital Spoilers: Should Sam Finally Back Down And Stop Fighting Parole Conditions?