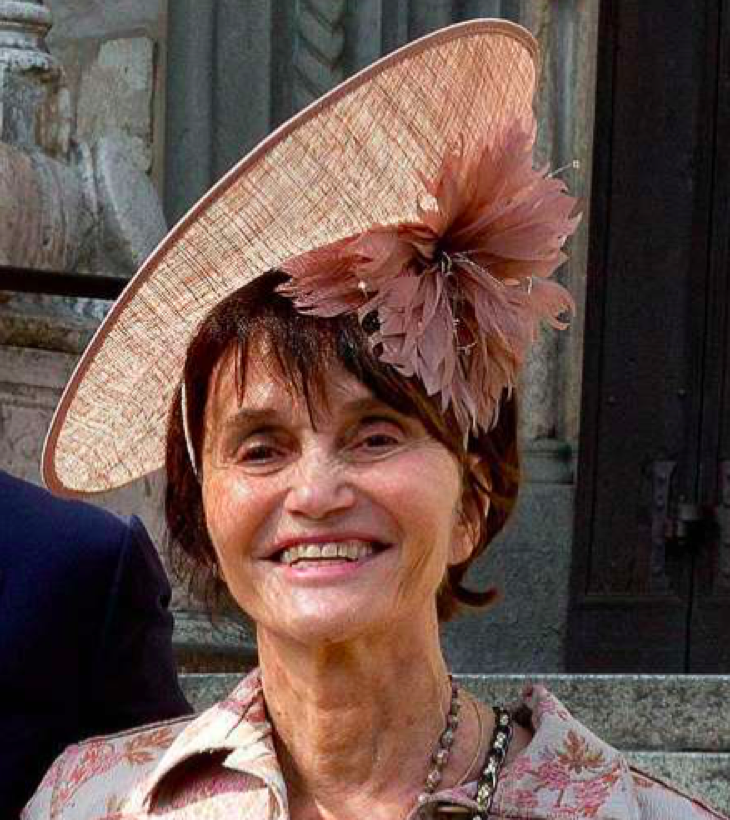 It’s a sad week for the Bourbon-Parma royal family as one of its members succumbed to COVID-19. Prince Carlos of Bourbon-Parma announced that Princess Maria Teresa died in Paris at the age of 86.

Princess Maria Teresa, born in 1933, was one of the six children of Prince Xavier and Madeleine de Bourbon. She didn’t marry or bear kids of her own. However, she was survived by her nieces and nephews, which include Prince Carlos of Bourbon-Parma, Duke of Parma and Piacenza, Princess Margarita, Prince Jaime and Princess Maria-Caroline.

The late Princess Maria Teresa was a member of a cadet brand of Spain’s House of Bourbon. She dedicated most of her adult life in Madrid, where she did a lot of research and wrote about the Spanish legitimist political movement called Carlism.

In a previous interview with the French newspaper called Liberation back in 2014, the princess conceded that the Bourbon-Parma royal family never reigned in Spain. But she maintained that her father did all he can to put his dynasty back on the throne.

Hundreds of countries have been affected by the coronavirus pandemic. Government officials, medical professionals, workers, students, and seniors have been fallen ill because of the virus. Royalty is no exemption.

Prince Albert of Monaco, 62 years old, was the first head of state to have been tested positive for the virus. The Prince of Wales, 71 years old, was also confirmed to have COVID-19. Prince Albert denied rumors that he may have infected Prince Charles with COVID-19. Both royalties met two weeks earlier at a Water Aid event in London.

Prince Albert said in an interview with RTL radio, the royal said, “I was at a roundtable for his foundation, but we never shook hands. I was at the other end of the table, way far away.”

“We nodded hello to one another, so I don’t think I can really be accused of contaminating him,” he added.

On Wednesday, Prince Charles was revealed to have contracted the virus as well. The British Royal Family is taking all the necessary precautions to reduce the spread of the virus. Prince Charles is staying in the Scottish residence in Birkhall on the Balmoral Estate while the Queen is on Windsor Castle. While the royals self isolates, the number of the workforce has been reduced as well.

The Bold and the Beautiful Spoilers: Sally Arranges A Special Delivery For Flo – Wyatt Left Shocked