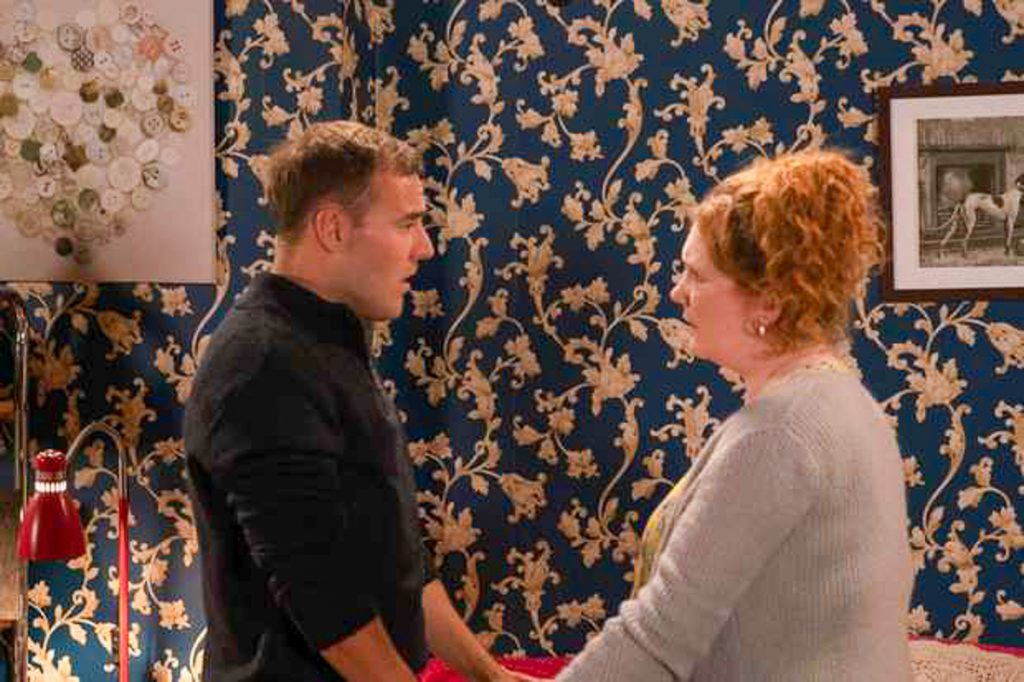 Corrie spoilers indicate that good deeds get punished, just the opposite of what the saying implies. After yet another hospital visit for Hope Stape’s (Isabella Flanagan) arm. Fans have seen in previous episodes how Jade drops hints that Fiz is abusive. This will continue and will lead to a family being torn apart.

Fans found out a few months ago that their predictions were correct. Jade is the daughter Fiz’s ex-husband, serial killer John Stape (Graeme Hawley). Hope and Jade are actually half-sisters and the older girl has been told that Fiz is an awful person. This has led her to come up with acts of revenge in order to get justice for her father’s death. Now, she wants to hurt Fiz but has no anger toward Hope. It is suggested that she is trying to “protect” the child.

Coronation Street spoilers indicate that after Jade’s secret is exposed, don’t expect to see her much longer. Actress Lottie Henshall will not be staying on the British soap opera. However, her story will come to a shocking end.

Corrie Spoilers – What Happens Next?

Eventually, Tyrone and Fiz will get their children back. Evelyn Plummer (Maureen Lipman) will give them warnings about Jade, but they don’t listen. Tired of hearing Evelyn complain, Jade announces she is getting her own flat. There are rumors that Jade ends up kidnapping Hope and taking her to John’s grave, but we don’t know if that actually happens or if it’s just speculation.

As for if Jade gets arrested, flees the cobbles, is killed off or leaves in some other way is unclear right now. That piece of information is staying under wraps and remains to be seen. Fans will just have to keep watching to see how this storyline ends.

The Young and the Restless Spoilers: Billy Dangerously Flirting With Amanda – Victoria Newman Finds Out The Truth

The Bold and the Beautiful Spoilers: Flo Looking To Push Sally Aside? Wyatt Caught In The Middle