Bold and the Beautiful: 5 Reasons Why Wyatt Spencer Will Be A Dad When B&B New Episodes Air 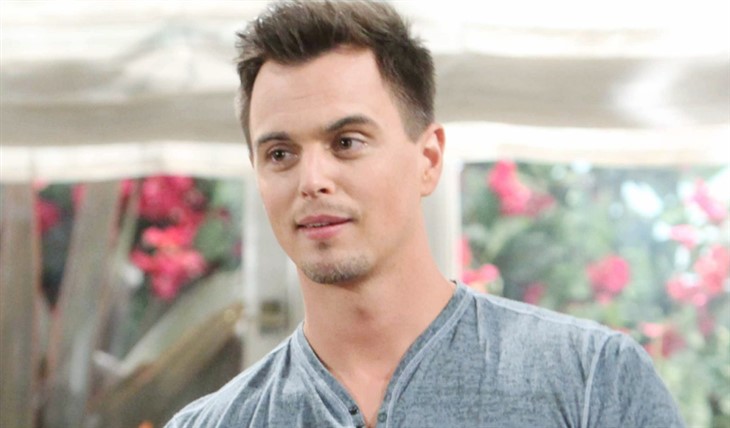 he Bold and the Beautiful spoilers reveal that when we next see hunky Wyatt Spencer (Darin Brooks) he could have a plus-one. No, not one of the adult female variety, but a mini plus-one, of the diaper and formula variety. Explosive show spoilers reveal that when the show returns to the air with original episodes, it may be a matter of anything goes in terms of rewritten scripts and retooled plots.

Here are five reasons why Wyatt Spencer could be a dad when the show returns.

The Bold And The Beautiful Spoilers –  Five Reasons

#1 Wyatt Spencer Has Had Tons Of Sex With Sally Spectra?

The Bold and the Beautiful spoilers show Wyatt was in a faux relationship with Sally prior to her going cray and in effect disabling and kidnapping Flo Fulton (Katrina Barnes). We never actually saw them getting jiggy with it, but a lot goes on off-camera! It is very possible that Sally and Wyatt had sex at least once.

#2 Wyatt Spencer Has Had Tons Of Sex With Flo Fulton

Wyatt is a healthy red-blooded American male on the CBS soap opera, hence we don’t need to tell you that he and his girlfriend enjoyed an active recreational life. There is no reason to think that Flo wouldn’t be pregnant now, is there? 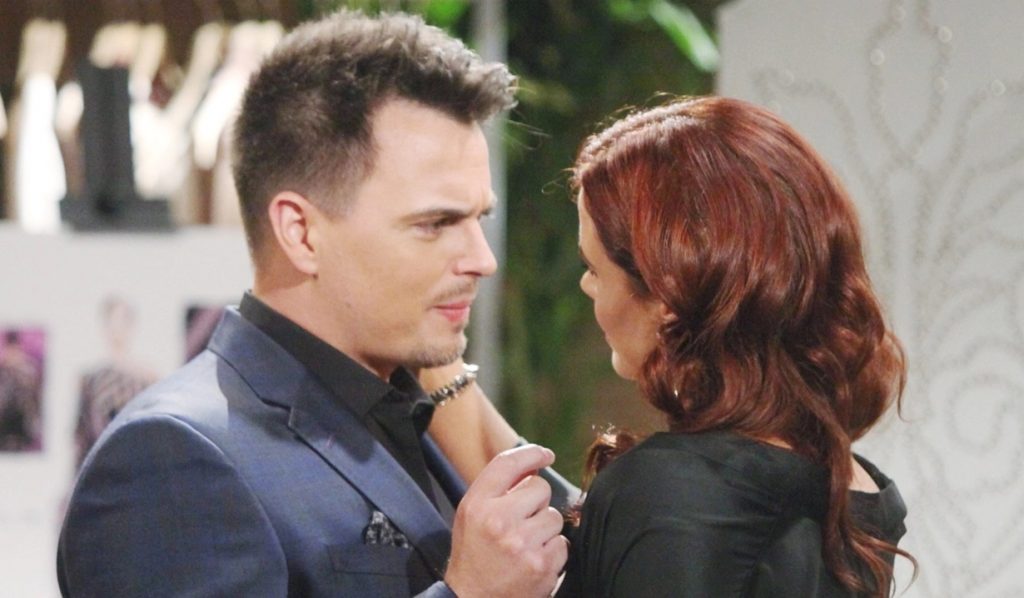 The Bold and the Beautiful spoilers show Wyatt is maybe the only man of childbearing age (via a partner!) who doesn’t have a kid. His similar-aged brother Liam Spencer (Scott Clifton) is a dad and so is their same-age nemesis Thomas Forrester (Matthew Atkinson). TPTB may have decided that the time is overdue and give Wyatt a chance at fatherhood?

There’s no reason to assume that Wyatt doesn’t have a secret love child on The Bold and the Beautiful. Yes, really. He himself was a secret love child—of Dollar Bill Spencer (Don Diamont). This kind of thing could run in the genes. 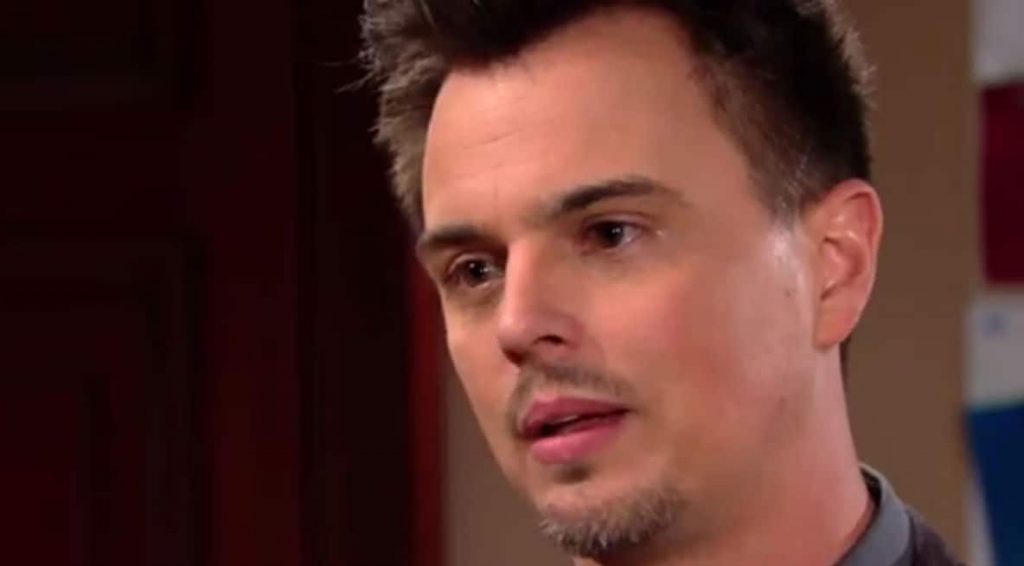 #5 Wyatt Spencer Will Adopt A Child As A Single Parent

Why wouldn’t Wyatt adopt a child as a single dad? Lots of single people adopt and it’s a win-win for everyone with a deserving child getting a forever home and an adult getting to take on the best and hardest job known to man! Wyatt is a very loving person and he would make a great parent.

The Bold and the Beautiful Recap: Hope Crashes Thomas' Wedding, Bill Sets His Sights On Brookehttps://t.co/armh5KR5qi

Tell us what you think about Wyatt becoming a dad. Will he or won’t he? And by what method? We want to hear your creative ideas on how Wyatt Spencer becomes a dad!