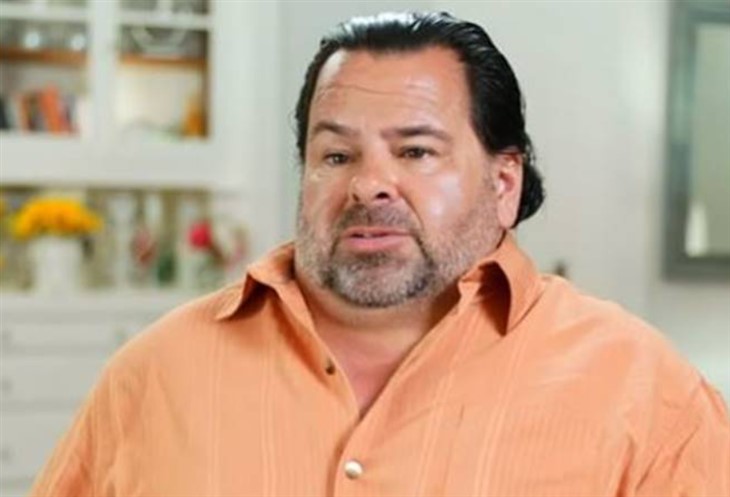 TLC 90 Day Fiancé spoilers reveal that in San Diego, CA show star Big Ed Brown is exactly like most men in that he enjoys being in the company of beautiful women. But his recent TikTok video is being called out as a “product placement” of sorts, with the gent being the product and the lovely ladies there to enhance his reputation.

To add insult to injury, some 90 Day Fiancé fans think he actually paid them to pose with him.

Big Ed was matched with much younger Rosemarie Vega on 90 Day Fiancé: Before the 90 Days. Fans gave him plenty of grief over the relationship with the 30-year-old Filipina. His own daughter, Tiffany, wasn’t thrilled that Rosemarie is six years younger her.

Thus the majority of viewers weren’t unhappy when Rose dropped Ed by the end of the season. Apparently he hasn’t learned his lesson, however, as he is posting selfies with gorgeous, and much younger women.

His daughter isn’t the only one who finds his behavior offensive, many fans have called him out online as well. Making matters worse, there have been sexual assault claims made against him. The TLC reality star is flaunting his flirty lifestyle on Instagram, despite criticism from followers that on Ed’s Instagram Live he invites only underage girls.

The TikTok video shows the TLC star with three women who are lovely, and all of them are listening to the song Therefore I Am, by Billie Eilish.

In response fans are speculating that he had to pay the women to appear with him and go even further to say that he is paying off people to wear merch from his own clothing line, posting these pics online and in effect advertising.

Big Ed’s ex, Rose Vega doesn’t seem to be missing the party-hearty guy too much. She has had a makeover and proudly posted the pics to show off. Do you think her success annoys Big Ed? Some are speculating that the reason he keeps posting shots of him with hot females is that he is attempting to make her jealous or simply make himself look good. What do you think fans, is Big Ed just playing a childish game?

Be sure to catch up on everything happening with 90 Day Fiancé. Come back here often for 90 Day Fiancé spoilers, news, and updates.