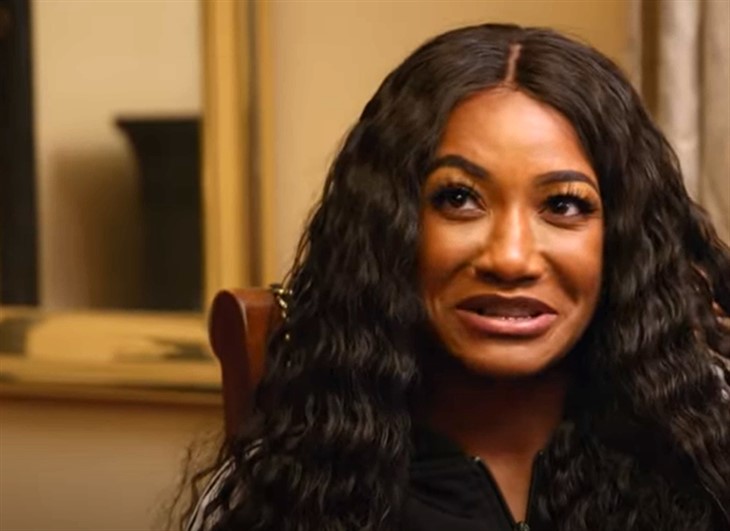 TLC ‘90 Day Fiancé: The Other Way‘ spoilers document that Brittany Banks returned to Florida because she missed her dad and her dog, Max. While her thoughts about them are solid, Brittany’s feelings about Yazan Abu Hurira remain in flux.

Meanwhile, Yazan is distraught in Jordan. He’s suffered a falling out with his family, lost his main job, gotten two others, and is saving money in order to fund Brittany’s return trip from the United States.

This intriguing 90 Day Fiance – The Other Way couple has chemistry, but continues to experience strife whether they are together, apart, are with each other, or are in a group. Viewers are wondering why either person would choose to believe this atmosphere projects toward a successful relationship? Yet, legitimate hope still persists within the minds of Brittany and Yazan.

Viewers became aware of Brittany’s inability to finalize her divorce after she initially returned to the US. That bureaucratic delay was later resolved, with the audience learning that her divorce is proceeding. That needed conclusion allows her to return to Jordan.

Yazan wasn’t told the main reason why Brittany left him in the recent past. She offered information about wanting to see her sister’s new baby, which was true. However, the pursuit of her divorce wasn’t mentioned because she assumed a negative reaction would follow.

Brittany was protecting Yazan and trying not to agitate his family any further. Her choice represented a gamble, as the divorce proceedings didn’t go as quickly as planned. But, considering some of the family-related drama that Yazan faced, Brittany’s choice was understandable.

Yazan repeatedly reinforces an important theme, change. He’s been telling Brittany, via video chat, that he’s changed himself and that Brittany must be willing to change herself.

Being kicked out of his family’s home and losing the job at the fish market were dramatic life changes. Those consequences happened because the love Yazan has for Brittany is causing him to stand firm on his belief that marriage will happen. But he has recognized that his parents may be right, regarding him misinterpreting Brittany’s intentions and assumed a place in his life if there is to be any.

Brittany visited with her longtime friend, Angela, in Florida. Their beach meeting resulted in the audience learning Angela’s honest opinion. She saw a lot of red flags in this ongoing situation and doesn’t see Brittany converting. That point, which Brittany has also voiced, means the type of marriage Yazan wants can’t happen unless there will be some other form of a union?

While she’s been very expressive with family and friends, Brittany has withheld some of her feelings in Jordan. The outcome of her return trip, that viewers are awaiting, will include more openness. Brittany doesn’t want to hold back anymore and must now tell Yazan what she’s decided.

This site is a leading source for everything linked to ’90 Day Fiancé’.