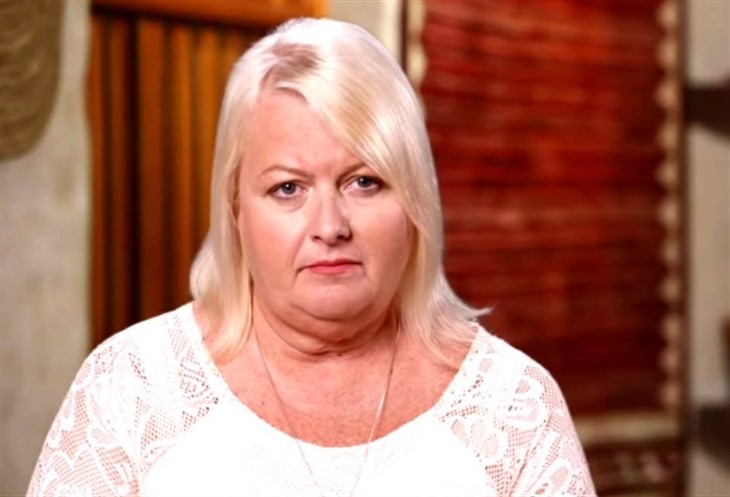 Geoffrey was involved with Varya Malina, and together they made one of the more controversial couples on the show. Fans even tried to get Geoffrey uninvited from the season end tell-all because they didn’t like his criminal past.

Geoffrey was smitten with the Russian beauty until they actually met, and then everything went on a downhill slide. Reality didn’t match expectations, and there were many clashes during Geoffrey’s trip over to Russia to meet her. Then, in an unexpected twist, Varya came over to the United States, ready to declare her love for Geoffrey and dive in headfirst. But Geoffrey had already moved on with someone else! The two ladies fought over him but he ended up choosing Varya.

However, since that time their status is unclear, with nothing but rumors surfacing as to whether they are together or not together. The pandemic certainly couldn’t have helped matters, either, let alone Geoffrey’s pending court date for domestic abuse charges. If believed, that would be enough to cause most rational women to turn tail and run as fast as they could! Of course, Geoffrey denies everything, but who is going to confess something for which they could face a hefty fine if not jail time?

Laura is waiting in the wings if Geoffrey really is single, obviously giving him the benefit of the doubt concerning the domestic abuse charges. Laura has gone on record that she likes his physique, his personality, and especially his sense of humor! She also has a thing for younger men – Aladin is 29 and she’s 52.

Laura describes Geoffrey as handsome and cute and sees him as outgoing and just a little bit crazy, which she says she has in common with him. She feels bad for him regarding the domestic violence accusations. She and Geoffrey used to talk a lot, and she says they still do but not as much as they used to.

She thinks Geoffrey is being prejudged way too quickly, and that might be because the two are close friends. It is true that especially with crimes against women or children, people do tend to assume guilty until proven innocent, instead of the other way around. Would Geoffrey date Laura if he is available? That is a question he would have to answer, along with the questions that he has promised to answer about his current status with Varya. He continues to keep fans in suspense on that question!