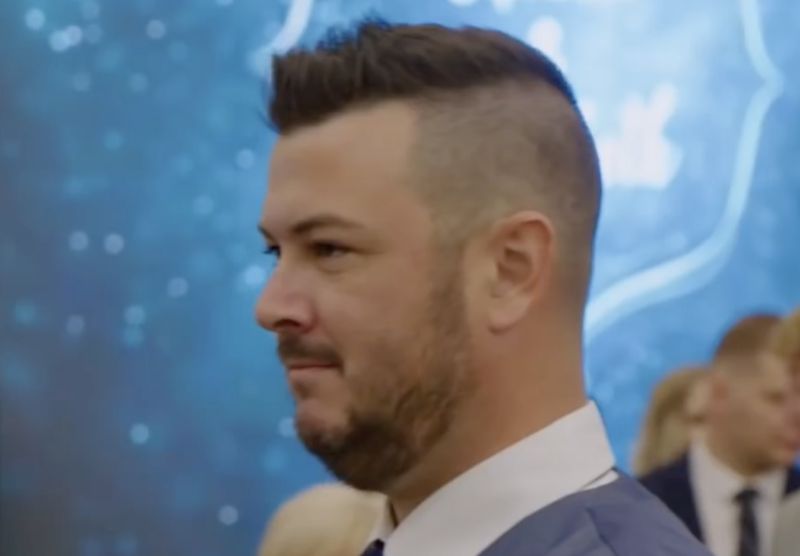 TLC’s “90 Day Fiancé-Happily Ever After” stars Charlie Potthast and Andrei Castravet once again take things outside in the next episode “Point Of No Return” and Elizabeth Castravet freaks out when Charlie returns alone!

Viewers will recall from the last episode, “To Love and Obey” that Charlie Potthast wanted to stand up and say his piece to the happy couple. Elizabeth had asked him if he’d had anything to eat because he had drunk quite a bit! Chuck Potthast, their father, had even warned Charlie not to make trouble because he didn’t want any fighting!

However, once Charlie took the microphone, he made it a point to deliver insults instead of blessings, pointing his verbal arrows at Andrei! Chuck was even appalled, and Elizabeth wasn’t happy either! They let Charlie continue his drunken rant, as it was quite obvious he was drunk. Charlie was so drunk when he vented to the cameras about Chuck not paying for anyone’s weddings except Elizabeth and Andrei’s, he was swaying from side to side! 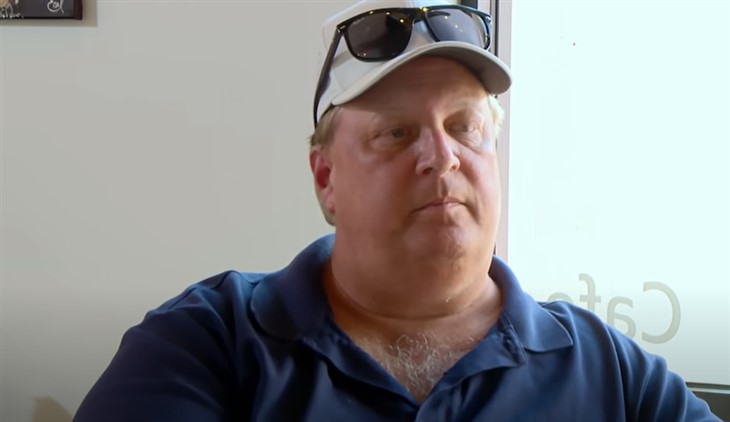 Then they decided to proceed with the reception and announced that dancing could begin. Charlie, still drunk and angry, made it a point to start confronting Andrei on the dance floor, resulting in Andrei dancing Charlie right out the door of the venue! This didn’t escape the sharp eye of Elizabeth, even though one could see Andrei was trying to keep things on the down-low.

Viewers will certainly recall several episodes ago, when Andrei, his friend Marcel, and brother Radu Castravet had a meal together in a fancy restaurant in Chisinau. Chuck, Charlie, Radu’s wife Ina Castravet, and of course Elizabeth were there also. Charlie drank too much, and Andrei had as well, and Charlie tried to engage Andrei in a fistfight there also, and would have, to Elizabeth’s objections, had Radu and Marcel not pulled them apart! One can certainly understand Elizabeth wanting to keep an eye on Charlie and Andrei going out the door of the reception venue!

Outside, Charlie again is challenging Andrei to another fistfight, asking him if he’s going to beat him up in Moldova! Andrei’s a little taller than Charlie at 6’4, but Charlie is not that much shorter and a little bit bulkier. The men are nearly evenly matched – unless one considers Charlie’s “bulk” to be what is commonly referred to as a “beer belly”! Still, even overweight bulk gives Charlie some literal weight to throw around! Charlie’s certainly no Sumo wrestler, but Sumo wrestlers use their obesity as a weapon against one another!

Elizabeth – and probably their father Chuck also – watch the door for Andrei and Charlie to come back in. Charlie comes back in, but no Andrei! Elizabeth, understandably worried about her husband, freaks out at her brother, screaming at him and wanting to know where Andrei is and what Charlie did to him!