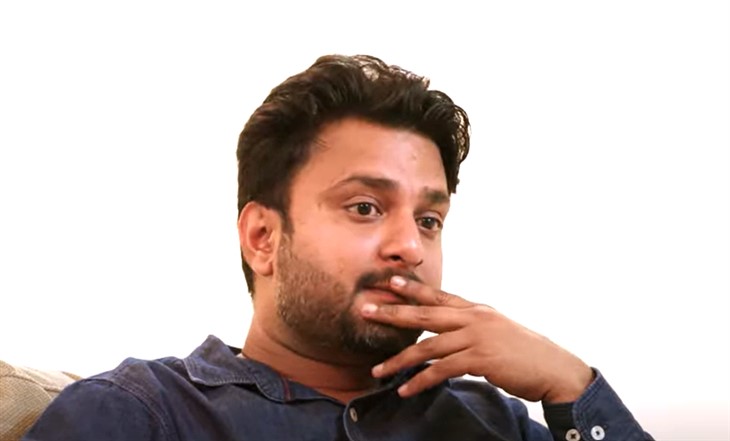 Sumit knows that he loves his parents and Jenny Slatten on ’90 Day Fiance: The Other Way’. While tension remains, it’s also possible that one factor will allow Sumit to retain positive ties with his parents and marry his true love. That factor is time.

Jenny may not like that Sumit’s parents feel the age gap between her and their son is a problem. But as a parent herself, she can surely relate to their desire to want their child to have children. This point should be directly addressed with all involved needing to be open and compassionate to other’s points of view. And then, the overriding factor, Sumit and Jenny’s long-standing love for each other, can be underscored.

Sumit can’t just side with Jenny and hope to make inroads with his parents, or adhere to his parent’s wishes and ask Jenny to go along with him.

There’s no guarantee that any amount of time will cause Anil and Sahna to accept Jenny. They feel betrayed that Sumit and Jenny lied to them about the nature of their relationship. And anyone who questions the sincerity of Sumit’s parents might be applying their own life’s experiences to those cultural beliefs.

But the length of Sumit’s divorce process, which will be at least months, if not years, precludes another legal marriage in India. The intervening time allows for feelings to heal and possibly advance in positive ways.

Jenny should have been open about her feelings with his parents, but wasn’t. However, the length of time that she has chosen to remain with Sumit ranks with the strongest points that can be offered in favor or her sincerity.

Jenny has proven over a significant period that she is committed to Sumit. That contrasts sharply with the arranged marriage his parents were responsible for.

The above situation was also part of their culture and should be understood in that context, as they thought they were doing right by their son. But Sumit could skillfully cite that situation to help his parents recognize that they have advanced their thinking before, in concluding that his wife wasn’t right for him. In this instance, they might be able to conclude that Jenny isn’t wrong for Sumit.

TLC 90 Day Fiance – Same Side Of The Story

Jenny wants to be Sumit’s wife, has moved from her home country, and is willing to wait an undermined amount of time to realize marriage. Anil and Sahna’s parental instincts naturally allow them to be protective of their son. Part of their trepidation appears to go beyond the issues stated, in that they are hesitant to see him marry again based on what happened the first time around.

What’s obvious is that Jenny and Sumit’s parents don’t get along with each other, but are on the same side where he is concerned. They both love him and with that, hope remains for resolution.