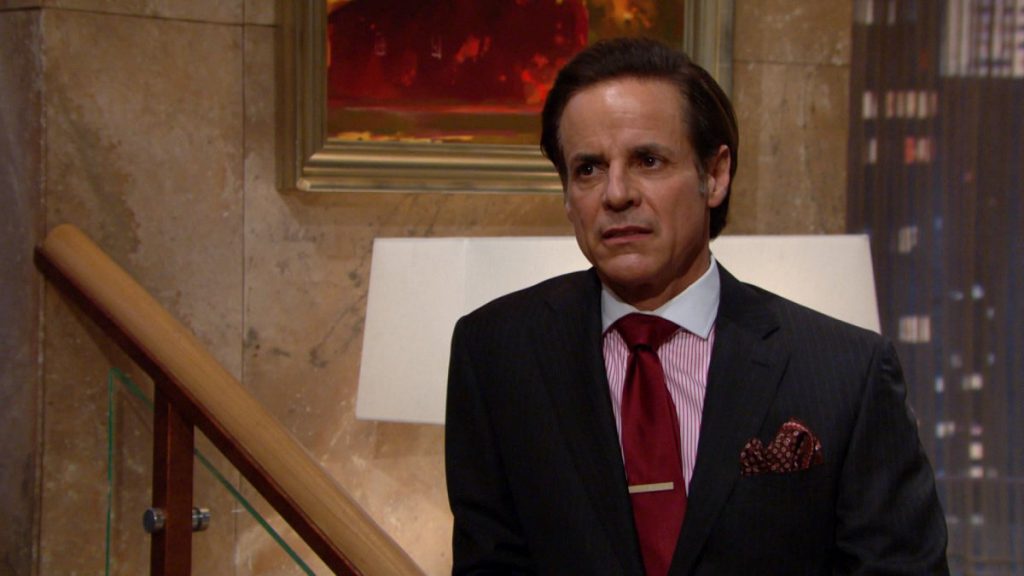 The Young and the Restless (Y&R) spoilers for the week of Monday, September 23 through Friday September 27, 2019 reveal things get very strange for the Newman family as everyone expected Adam Newman (Mark Grossman) to be the one behind the death of Newman Patriarch Victor Newman (Eric Braeden), but is is actually his daughter, Victoria Newman (Amelia Heinle) who is taken away in handcuffs; only for the infallible Victor Newman to reveal to his family that he is very much alive! Nikki Newman (Melody Thomas Scott) is forced to handle the situation at hand.

Y&R spoilers tease that Victoria continues to be caught in the middle of things and Adam plots his next big move; will things ever settle among the Newman siblings? Sharon Newman (Sharon Case) defends her former husband and friend, Adam; surprisingly Rey Rosales (Jordi Vilasuso) stands behind Sharon on this matter as well. Phyllis Summers (Michelle Stafford) receives a gift from Adam, but what is it? Meanwhile, Nick Newman (Joshua Morrow) is forced to confess everything to Chelsea Lawson Newman (Melissa Claire Egan), but will she be so understanding of his misdeeds? 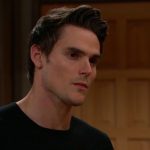 Billy Abbott (Jason Thompson) has been having an extremely hard time coping with his DID, and his mother, Jill Abbott (Jess Walton) is growing increasingly worried about his erratic behavior; but there is hope for Billy as he gathers new hope when he visits his therapist (Sandra Thigpen).

The Young and the Restless spoilers show there is a lot more going on with the Abbott family as Jack Abbott (Peter Bergman) and his sister, Traci Abbott (Beth Maitland) join forces and decide to write their family history into a book after he admits that he has forgiven their mother, Dina Mergeron (Marla Adams) for all her past misdeeds. How will Ashley Abbott (Eileen Davidson) feel about this? Kyle Abbott (Michael Mealor) also seems to be in a forgiving mood as it seems to be that he sees his ex-wife, Summer Newman (Hunter King) in a whole new way. How will Lola Rosales Abbott (Sasha Calle) feel about Kyle’s new view of his former lover?

In other Y&R spoilers, Michael Baldwin (Christian Leblanc) visits with his wife, Lauren Fenmore Baldwin (Tracey E. Bregman) once she had gotten their son Fenmore Baldwin (Zach Tinker) situated in a rehab facility. Lauren is determined to make Adam pay for Fen’s situation as Michael makes a confession to his wife. What will his confession mean for their marriage and family?

Be sure to tune into CBS’ The Young and the Restless (Y&R) on Monday, September 23, 2019 to catch up on all these exciting stories happening right now in Genoa City. Check Hollywood Hiccups often for updates, news, rumors and spoilers!