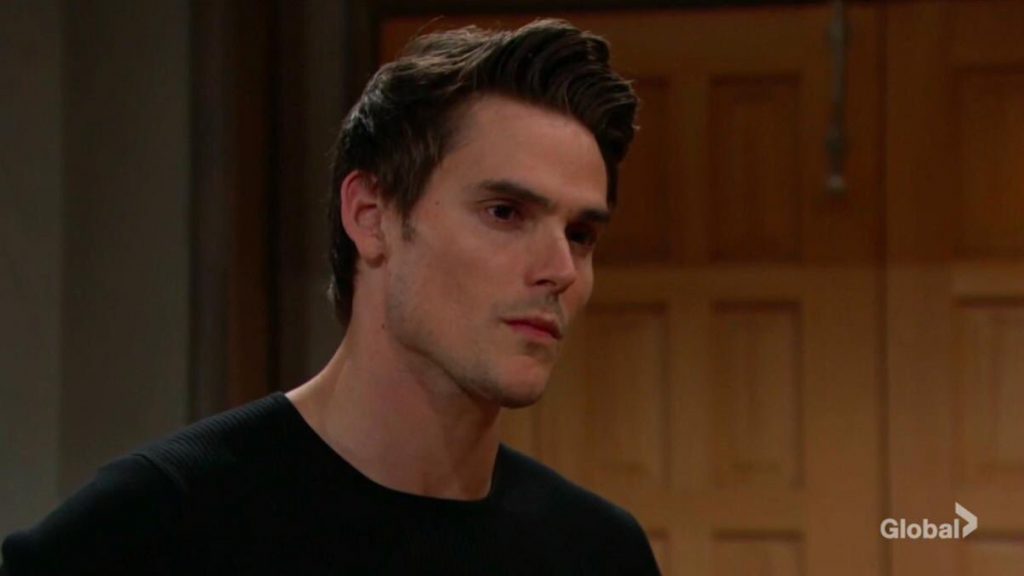 The Young and the Restless (Y&R) spoilers tease that Adam Newman (Mark Grossman) has another trick up his sleeve as the week of September 23 kicks off. He knew that the police would investigate him for Victor Newman’s (Eric Braeden) death, so he decided to up the ante and frame his sister, Victoria Newman (Amelia Heinle) for the Mustache’s death.

To say that the Newmans will be stunned by Victoria’s arrest is the understatement of the year. They will want to know why Victoria would do this. Y&R spoilers state that they were almost positive that Adam was the one who killed Victor.

Here’s what you need to know about what’s coming up on Y&R. 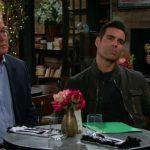 The reason that Adam framed Victoria was simple, according to Soap Opera Digest. Apparently, she is the most likely person that would want her father dead. She has never been shy about her desire to run Newman Enterprises and, if Victor was dead, she would get that wish.

Michael Baldwin (Christian LeBlanc) calls Adam and lets him know that per his instructions, he granted immunity to the woman who procured the deadly prescription and made it look like the original script that Nate prescribed. Nate Hasting’s (Sean Dominic) tablet that had Victor’s medical records on it was located in Victoria’s desk at work.

This is an elaborate plan to take the heat off Adam. The Young and the Restless spoilers state that Adam will demand that Victoria is arrest immediately. And, Michael agrees with him, at least for the time being. At some point, Michael will turn on Adam.

The Young And The Restless Spoilers For Friday, Sept. 20: Murder Evidence Points To Victoria, Adam’s Sneaky Plan – Chance’s Will Shocker#YoungandRestless#YRhttps://t.co/mf9cgUhkJ1

Of course, the big snag in Adam’s plan is the lack of real evidence. Of course, they have the testimony of the woman who sold Victoria the pills, but other than that, she appears to be a loving daughter who wants her father to recover.

Adam is using the fact that Michael doesn’t want anyone to know that Fen Baldwin (Zach Tinker) got himself tangled into a mess with Victor’s evil son. Eventually, he will fight back and this could end very badly for the prodigal son.

Later, Lauren Fenmore (Tracey E Bregman) shows up to meet with Michael. Y&R spoilers say that she lets her husband know that she checked their boy in rehab and he wants to get better. Perhaps, he will show up in GC soon? The only thing she wants Michael to do is get revenge on Adam. And, he vows he will, but they need to be patient.

Across town, the Newmans are dining out and Rey Rosales (Jordi Villasuso) shows up with an arrest warrant, hauling her off to the police station. Now, Nikki Newman (Melody Thomas Scott) is forced to take action. She will have to turn the tables on Adam and send Genoa City reeling. Will she reveal that Victor is alive?

The Young and the Restless Spoilers: It’s High Time Victoria Kicked Billy To…