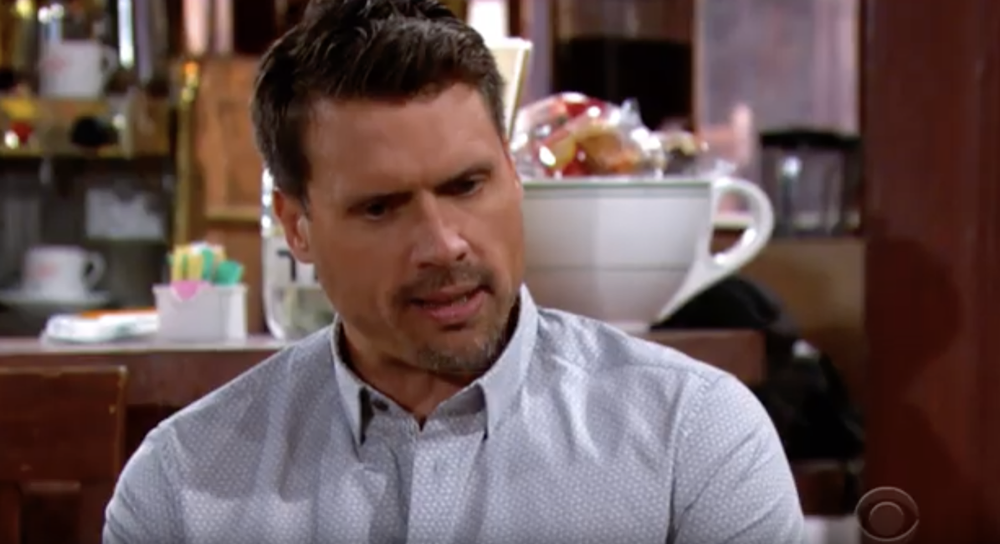 “The Young and the Restless” (YR) spoilers for the week of Monday, July 15, 2019, through Friday, July 19, 2019 tease that “This week, suspenseful, entertaining, funny, romantic, and so much more. With new beginnings and bitter rivalries, it’s a can’t miss week.” We have a very exciting week coming up and you will not want to miss a moment of the action!

In the newest CBS “The Young and the Restless” promo video we see Jack Abbott (Peter Bergman) paying his sister Ashley Abbott (Eileen Davidson) a visit in Paris. Jack will have surprising news for Ashley and will make a shocking decision that will change the dynamics of the Abbott family, but first, he and Ashley will catch up.

Ashley will give Jack a tour of her cosmetics operation and he will be genuinely impressed. Ashley will be able to sense that there is more going on with Jack then he is admitting to. Jack will share that he has so much to be thankful for, yet he still feels a void. What shocking decision do you Y&R fans think that Jack will make?

Young and The Restless Spoilers: Adam Newman Wants His Family Back

Meanwhile, Adam Newman (Mark Grossman) will stop at nothing to put his family back together while Kevin Fisher (Greg Rikaart) and Michael Baldwin (Christian LeBlanc) work to outsmart him. Michael will try to negotiate with Adam, but Adam will not back down until he has his sons back. Nick Newman (Joshua Morrow) has asked Michael for help and is afraid of losing Christian to Adam. Nick is willing to do whatever it takes to ensure he gets to keep Christian and will even get help from his sister, Victoria Newman (Amelia Heinle). He will also step up to help Chelsea Newman (Melissa Egan) to make sure Adam doesn’t get his hands on Connor as well. Do you Y&R fans think Adam stands a chance of getting his kids back?

Billy Abbott (Jason Thompson) will offer Jack Abbott some unsolicited advice. Victor Newman (Eric Braeden) will look after some unfinished business. Sharon Newman (Sharon Case) and Rey will reunite. Nikki Newman’s (Melody Thomas Scott) night to shine will spiral out of control at a family dinner. As you can see we have a very eventful week heading our way, so make sure to stay tuned to CBS “The Young and the Restless” to see how this all unfolds.

Days Of Our Lives Spoilers: Xander Gets Revenge On Kristen, Steals Her Mask