The Young and the Restless Spoilers: Adam Isn’t An Ogre – Victoria Newman’s Children Are Hypocrites 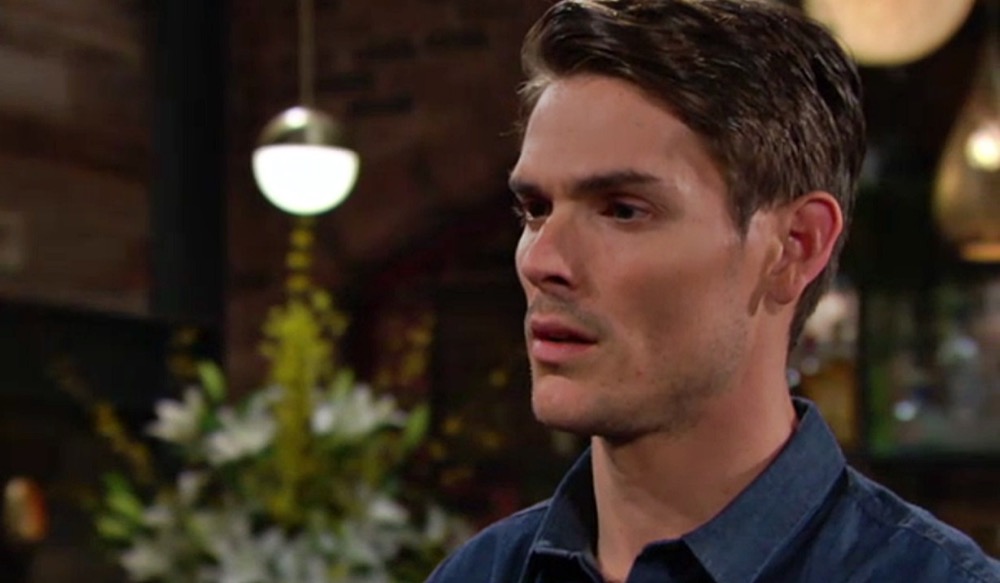 Okay, Adam Newman (Mark Grossman) isn’t a saint on ‘The Young and the Restless’. He recently admitted that’s the case. So what this man deserves, but doesn’t get, is respect.

Hypocrites abound in Genoa City, Wisconsin, as Adam has learned since his memory was restored. That happened after he agreed to leave Las Vegas, Nevada. Every since he’s been treated like an ogre by Nick Newman (Joshua Morrow) and Vickie Newman (Amelia Heinle).

Y&R Spoilers: Victor Newman Has Been Kind To Adam Newman

Victor Newman (Eric Braeden) has been kind to Adam. So, the ‘Moustache’ is being left out of this critique. He welcomed back his prodigal son and is also dealing with a blood disease that requires experimental treatments. Let’s cut the man slack and move on to Adam’s referenced siblings.

Abby Newman (Melissa Ordway) doesn’t interact with Adam that often, so the family members in question are Nick and Vickie. They are the bane of Adam’s current existence.

Who, exactly, was Nick to say that Adam should not be allowed contact with Christian Newman (Jude and Ozzy McGuigen)? Yes, Nick agreed to take care of Connor Newman (Gunner and Ryder Gadbois) while Adam was in prison. But Morrow’s character revealed himself to be selfish, instead of generous, when circumstances changed and his detested younger brother was found alive.

Young and The Restless Spoilers: Victor Newman’s Children Are Hypocrites

Not only does Nick want to block Adam from contact with Connor, by encouraging Chelsea Boudreau (Melissa Claire Egan) to resist reconnection, he also wants to maintain full legal rights over Christian. Both choices are out of bounds.

As for Vickie, she pretended to be tipping Adam off to Phyllis Summers’ (Michelle Stafford) duplicity. At the same time, Vickie is trying to take over Dark Horse, which means she’s doing to her brother what Adam did to Nick.

How entitled Victor’s first two children are behaving. Sure, Adam is a handful. He’s gruff and can be mean. But no objective observer can claim that Adam is being treated by these two specific Newman’s with anything more than contempt.

It is fully hypocritical of Vickie to be planning an attack on Adam’s business, when he rejected control of the family business and encouraged Victor to put Vickie in charge. It’s also outrageous of Nick to think that his brother should have no role in the lives of the two young boys that are Adam’s biological children. But savvy Y&R fans know the stance Vickie and Nick have taken isn’t likely to change.