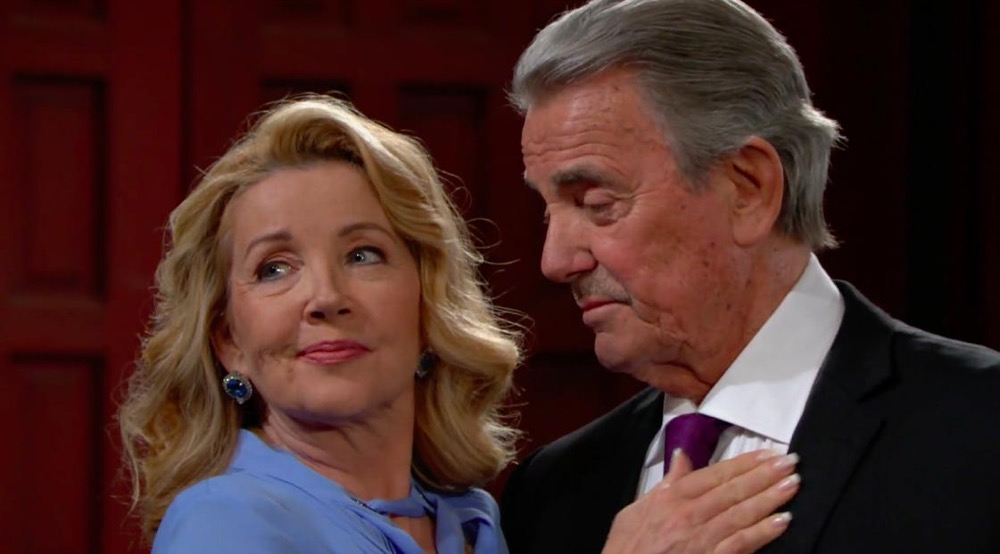 “The Young and the Restless” (YR) spoilers for the week of Monday, July 1, 2019, through Friday, July 5, 2019 tease that “The carnival is coming to Genoa City, and it can’t be missed. Plus, the fourth of July, sparks will fly.” We have a very exciting week coming up and you will not want to miss a moment of the action!

In the newest CBS “The Young and the Restless” promo video we see a lot going down this week and Phyllis Summers (Michelle Stafford) will have some choice words for quite a few people starting with Kevin Fisher (Greg Rikaart). Phyllis will run into Kevin and will get a smell of his cologne and instantly it will dawn on her that he is the one who kidnapped her.

Kevin will try his best to cover up what he has done, but Phyllis will not be buying it. Phyllis will demand that Kevin come clean and will want to know his real reason for returning to Genoa City. Do you Y&R fans think Kevin will end up coming clean?

Meanwhile, Adam Newman (Mark Grossman) will be very distraught after Chelsea Newman (Melissa Egan) ask that Adam let her go and move on. Adam will want Chelsea to move back into the penthouse with him and for them pick up where they left off.

Chelsea will let Adam know that she is with another man who is raising Conner like his own. Chelsea will want Adam to step aside and wants Conner to continue having a stable life. Adam, however, is not going to give up and will warn Chelsea that he is going to reclaim his son. Do you Y&R fans think Chelsea will have a change of heart?

Other “Young and the Restless” spoilers suggest that Devon Hamilton (Bryton James) will find closure. Kyle Abbott (Michael Mealor) will do his best to make a good first impression. Victor Newman (Eric Braeden) will surprise his family. Victoria Newman (Amelia Heinle) will plot her revenge.

Phyllis Summers challenges Jack Abbott (Peter Bergman). Cane Ashby (Daniel Goddard) and Traci Abbott (Beth Maitland) celebrate. Billy Abbott (Jason Thompson) will experience deja vu. As you can see we have a very eventful week heading our way, so make sure to stay tuned to CBS “The Young and the Restless” to see how it all unfolds.