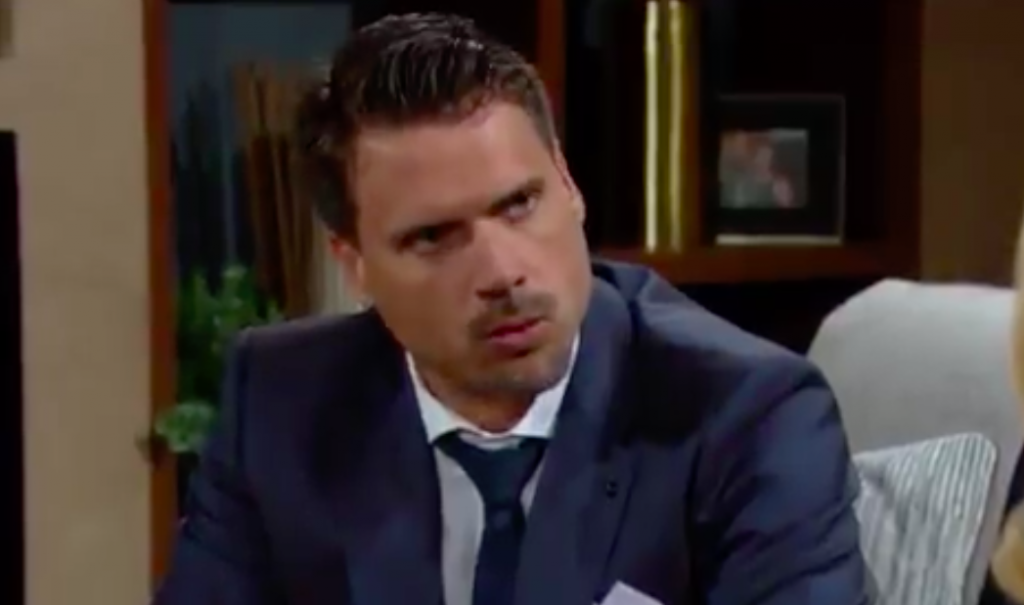 The Young and the Restless spoilers indicate that Nick Newman (Joshua Morrow) will resort to desperate measures to keep his son Christian Newman (Jamie and Alister Tobias).

Y&R Spoilers: Nick Newman Will Resort To Desperate Measures To Keep His Son

As Y&R viewers know, Nick’s brother Adam Newman (Mark Grossman) is the biological father of Christian. Even though Adam knew he was the father, he let Sage Warner (Kelly Sullivan) raise the baby with Nick.

When Nick learned the truth about Christian’s paternity, he was devastated, but raised the boy like he was his own.

Young And The Restless Spoilers: Nick Newman Gearing Up For Another Custody Battle

Nick’s worst fear is having Christian taken away from him. He already had one custody battle with his father Victor Newman (Eric Braeden), now he’s gearing up for another battle. 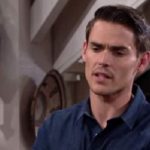 However, this time the results may be different.

With Adam back in Genoa City, he’s causing trouble for his siblings. He’s told Nick he wants Christian, but Nick’s refusing to hand the toddler over to Adam.

Y&R Spoilers: The Custody Battle Could Be Brutal

An ugly custody battle is brewing and while Nick will have a huge amount of support, that may not be enough win the case. Victor will be on Adam’s side and will do everything to help his youngest son.

With the realization that he’s going to lose custody, Nick will feel his only option is to run away with Christian.

Nick has the money and the resources to run away. He can go into hiding to protect Christian from Adam. Plus, his mother Nikki Newman (Melody Thomas Scott) and Victoria Newman (Amelia Heinle) would help with his escape plan.

Young And The Restless Spoilers: Nick Newman May Run Away With His Son

However, Victor and Adam will be furious, and will do anything to track down Nick.

While Nick thinks he’s doing the right thing in running away with Christian, it may do more damage to his case. The judge may rule that his actions put Christian in danger and award custody to Adam.

Adam’s as ruthless as ever and will do whatever it takes. 👊 Make sure to tune in to #YR this week! pic.twitter.com/ShMPEbJges

The potential custody battle between Nick and Adam will have the Newman family divided. With Adam plotting his next move, Nick is going to be figuring out a way to keep his son.

The question is how far is he willing to go.

Do you think Nick will run away with Christian? Who are you supporting in the custody battle?