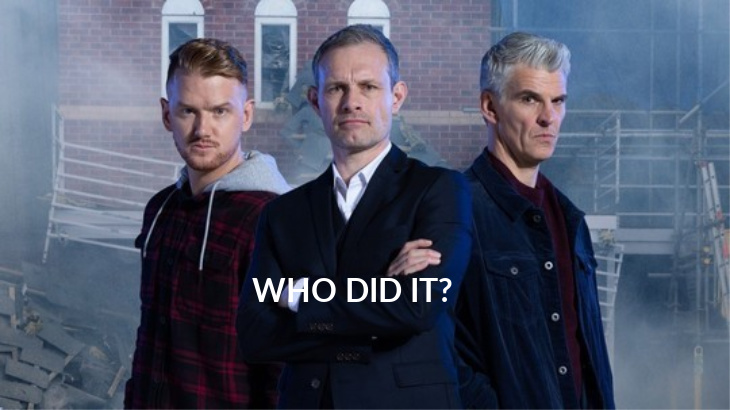 Coronation Street spoilers indicate that Rana Habeeb’s (Bhavna Limbachia)killer is going to be revealed in the next several episodes in a shocking twist that you won’t want to miss. Here’s what you need to know.

It’s been a long time coming but Coronation Street fans will soon find out the truth about what exactly happened the day that the roof collapsed at the Underworld Factory. As a matter of fact, Coronation Street executive producer Iain MacLeod is giving fans a sneak peek as to what they can expect as a lot of their questions will soon be answered.

As many fans know, the top suspects for the Underworld Roof Collapse include Gary Windass (Mikey North), Nick Tilsley (Ben Price), and Robert Preston (Tristan Gemmill). But the one person who has been getting most of the heat has been Carla Connor (Alison King). As a result, she has had a tragic breakdown which has led to the deterioration of her mental health! 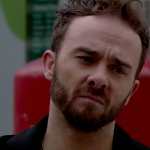 According to Iain MacLeod, he says that this storyline isn’t over yet. It’s just the beginning. He told Britain’s TV Times in an interview, “The most exciting part of this is that it propels us into a huge, year-long story. That’s the joy of soap. The end of one story is always the beginning of a shiny new one!”

Now, as far as who did it, fans will be surprised to find out that the villain is someone that they are very familiar with. Iain also adds that this next week won’t only reveal the identity of the killer, but it will also give fans a glimpse as to what is ahead for Carla and her future. And let’s just put it this way: things are going to get significantly worse before they get better.

Whose lies will come back to haunt them in a week of unmissable episodes?

Elsewhere, the Platt family will also have their fair share of drama as Audrey Roberts (Sue Nicholls) will discover the truth about her stolen money. Gail Platt (Helen Worth) will be the one who will make an interesting revelation. What’s more, Natalie Watkins (Cassie Bradley) will also be getting in between Shona Ramsey (Julia Goulding) and David Platt (Jack P. Shepard). You won’t want to miss any of this!