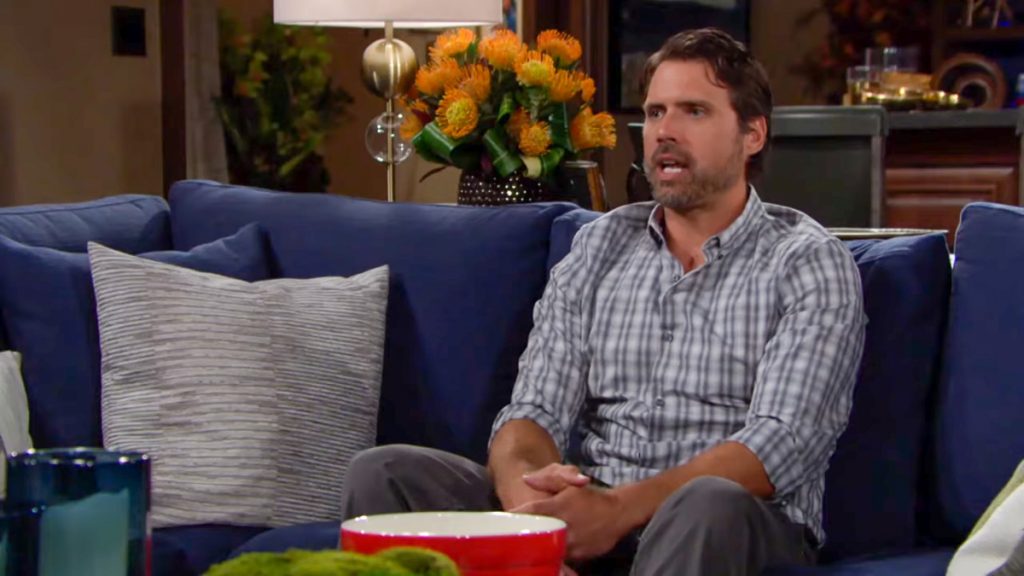 The Young and The Restless spoilers tease that Nick Newman (Joshua Morrow) will soon embark on a search for his brother Adam Newman (Mark Grossman); Connor Newman (Judah Mackey) needs some serious help from his dad, and Uncle Nick will need to bring Adam back to Genoa City!

Young & The Restless Spoilers – Connor Newman Is Acting Out Rather Violently

Chelsea Boudreau (Melissa Claire Egan) is terribly worried about her and Adam’s son Connor; he has been acting out more and more violently since all the confusion of his Grandpa Victor Newman’s (Eric Braeden) faked death, and still reacting to his stepdad Calvin Boudreau’s (John Burke) death, and now on top of everything else his dad Adam, who he had just started getting to know and he had bonded to left town and he naturally feels rejected!

Connor has beat up a smaller boy at school, he has sassed back at his mother and Nick and called them liars (understandable) and broken a lamp in his room although he claims it was an accident. Nick and Chelsea have had Sharon Newman (Sharon Case) trying to help Connor, since she has a little counseling experience, but even she told them that Connor was going to need professional help!

Chelsea thinks that Connor needs his father more than anything and that he just needs to know that Adam loves him and has not rejected him. But Adam won’t even return Chelsea’s calls and texts, although she knows from Sharon telling her that she knew from Phyllis Newman (Michelle Stafford) that Adam must be somewhere in Las Vegas since Sharon knew Phyllis had seen Adam.

Chelsea had called while Sharon was with Phyllis and got Adam’s number from Phyllis when she told her Connor was acting out and needed his father. Now Chelsea feels like someone has to go to Vegas and track down Adam and bring him back to Genoa City to help Connor! Victor won’t do it, and probably shouldn’t; so Nick agrees to go and find Adam and bring him back to help Connor.

Young & The Restless Spoilers – Will Nick Newman Find His Brother?

It’s possible that before Nick goes looking for Adam he may ask Victor if he knows where he went just for some confirmation, but Victor may or may not give him any information. Victor had surveillance on Adam but then cancelled it. Nick may also try to get some more intel out of Phyllis, but then he risks her telling Adam that he’s coming to look for him.

The best idea may be just to go out and start looking in the casinos, since he knows that when Adam had encountered Chance Chancellor (John Driscoll) previously in Las Vegas, he was gambling. It may just take some serious detective work on Nick’s part to even find Adam, and then there will be the difficult task of convincing him to come back for his son’s sake. Nick is the last person Adam will trust, and will worry that Nick is setting him up for something, but first Nick has to find him; and Adam may not want to be found!