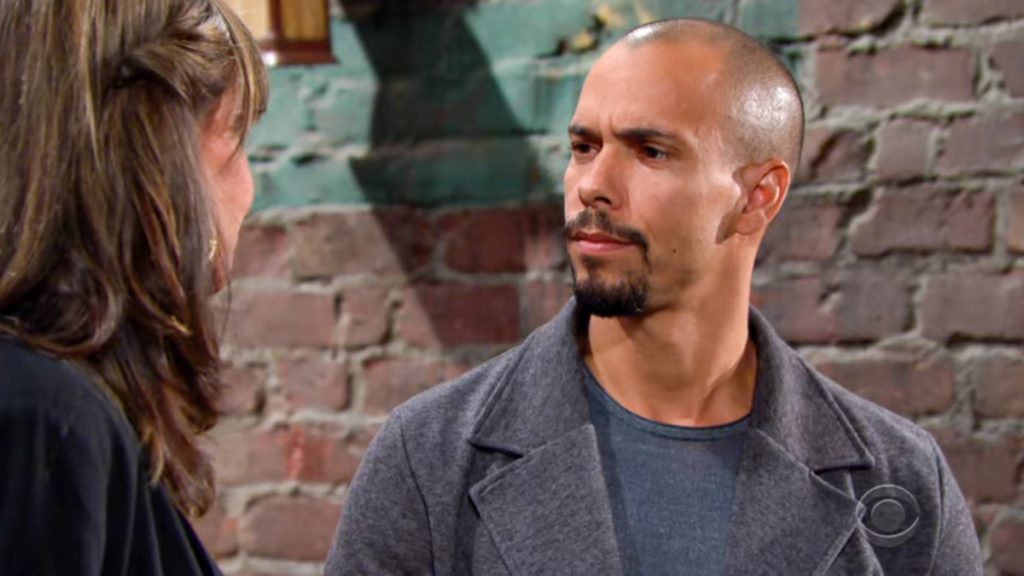 The Young and the Restless spoilers document that Devon Hamilton’s (Bryton James) head is spinning. Whose wouldn’t be after seeing the image of one’s deceased wife in visions and then in the flesh.

Amanda Sinclair’s (Mishael Morgan) striking resemblance to Hilary Hamilton (Morgan’s initial role on Y&R) is one of the weapons that are being used in an attempt to take Katherine Chancellor’s (Jeanne Cooper) bequest from her grandson, Devon.

While Elena Dawson (Brytni Sarpy) has been a God-send, she doesn’t share the personal history with him that his older sister, Lily Winters (Christel Khalil) does. That’s one reason why the return of this long-time character is welcomed.

Devon’s relationship with Lily was strained after the tragic accident that instantly took the life of ‘Hevon’s’ unborn baby and then, days later, Hilary. However, the shocking passing of Neil Winters (Kristoff Saint John) allowed healing to begin.

Due to Khalil’s voluntary change to recurring contract status, Lily was said to have moved away. She built on a role gained during her prison stay, helping inmates. The position has caused her to be away from Genoa City, Wisconsin, these past many months.

Her return to town will help Devon emotionally, as he tries to deal with the out-of-the-blue will challenge that Amanda is fronting. Lily’s trademark deep insight will allow greater clarity to be gained as a result. 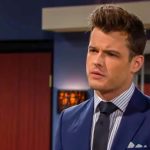 Along with personal advice, relating to the will situation, Lily will also recognize Amanda’s potential. While currently a foe, an easy projection for Morgan’s current character to become a romantic option for James’ character will be recognized.

Devon has certainly felt the intended thump, due to the shock of seeing a Hilary look-a-like. But due to his relationship with Elena, Devon isn’t thinking of Amanda as a future romantic partner.

‘Demanda’ is far down the daytime road at this point. But viewers would be right to think that Amanda will first need to be written into a journey where she discovers a genetic link to Hilary in order for any personal connection with Devon to begin. Although that could already be happening.

It’s possible that Amanda’s words and the referenced real will pages don’t represent a bogus line. However, Devon recently said that the statute of limitations for challenging Katherine’s wishes has passed.

Cane Ashby (Daniel Goddard) wouldn’t seem primed to have received half of the ‘Grande Dame’s’ fortune. But maybe there was some other factor in play, or information that was truly missing in 2013?

Devon could lose everything, at least for awhile. The challenge could be revealed as a ruse, but not at first. If so, Devon’s life would be dramatically changed and he would need the support of family members, like Lily, in order to handle whatever comes next.