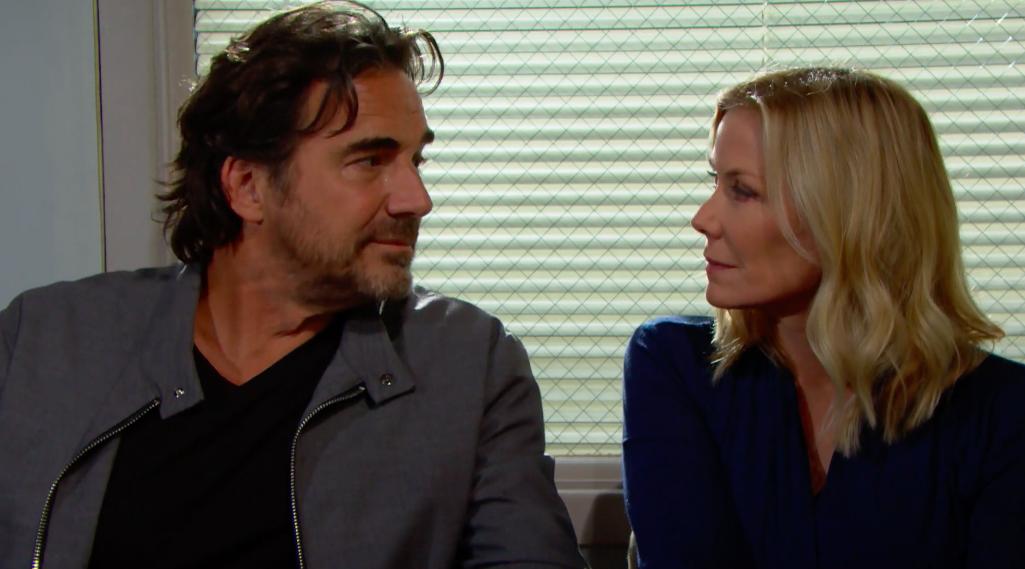 The Bold and the Beautiful (B&B) spoilers tease that Ridge Forrester (Thorsten Kaye) will find himself stunned by the goings-on in his family. As B&B viewers know, he’s been at serious odds with his wife Brooke Forrester (Katherine Kelly Lang) for a while now, but things have become really ugly lately due to Brooke’s stance on Ridge’s son, Thomas Forrester (Matthew Atkinson). Brooke doesn’t want Thomas anywhere near her, and she especially doesn’t want him near Douglas Forrester (Henry Joseph Samiri).

As far as Brooke is concerned, Thomas needs to go to a mental institution for intensive treatment before he should be allowed anywhere near his son. As B&B viewers know, this sounds absolutely ridiculous to Ridge. Ridge agrees that Thomas made some terrible mistakes in keeping Hope Logan (Annika Noelle) from Beth Spencer (River Davidson and Madeline Valdez), but he doesn’t think that any of Thomas’ misdeeds should prevent him from being a parent to his own son. 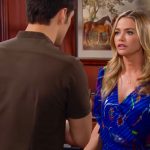 Well, according to B&B spoilers, Brooke will soon ratchet up her plan to keep Douglas away from Thomas. B&B viewers will remember that previously, Brooke told Ridge that if he wants to come back home, then he needs to bring papers with him indicating that Thomas has signed over custody of Douglas. Ridge kind of brushed that off as Brooke just venting, but it seems that she’ll be totally serious.

The Bold and the Beautiful spoilers say that Brooke and Hope will put their heads together and decide that Hope should try to get custody of Douglas from Thomas. Hope will soon ask Liam Spencer (Scott Clifton) to make Douglas a permanent part of their home, and she’ll soon implore Thomas to allow her to raise Douglas instead of him.

Steffy gets honest with Liam as Thomas runs into Zoe on Thursday's #BoldandBeautiful!

Well, it seems that both Thomas and Ridge will be displeased with this plot to get custody of Douglas away from Thomas, and Ridge will be absolutely horrified to learn that the whole thing was Brooke’s grand idea. He’ll think that it’s absolutely unforgivable and he won’t believe how far things have gone. He’ll realize that Thomas needs help and support, but he won’t see any reason for Thomas to relinquish custody of his son.

Ridge will probably think that, even if there was a reason for Thomas to give up custody of Douglas, then Douglas should be with Steffy Forrester (Jacqueline MacInnes Wood) or even live with him. He just won’t get why Brooke is pushing for Hope and Liam to raise Douglas, and he’ll probably be pretty peeved about the whole thing.

One wonders whether Brooke and Ridge’s marriage will be able to survive this situation – after all, if Ridge were going after one of Brooke’s children like this, she wouldn’t stand for it, so why should Ridge? We’ll see whether “Bridge’s” marriage will withstand all of this turmoil in the long run. Do you think Ridge would ever go back to Brooke after this?

The Bold and the Beautiful
https://soaps.sheknows.com