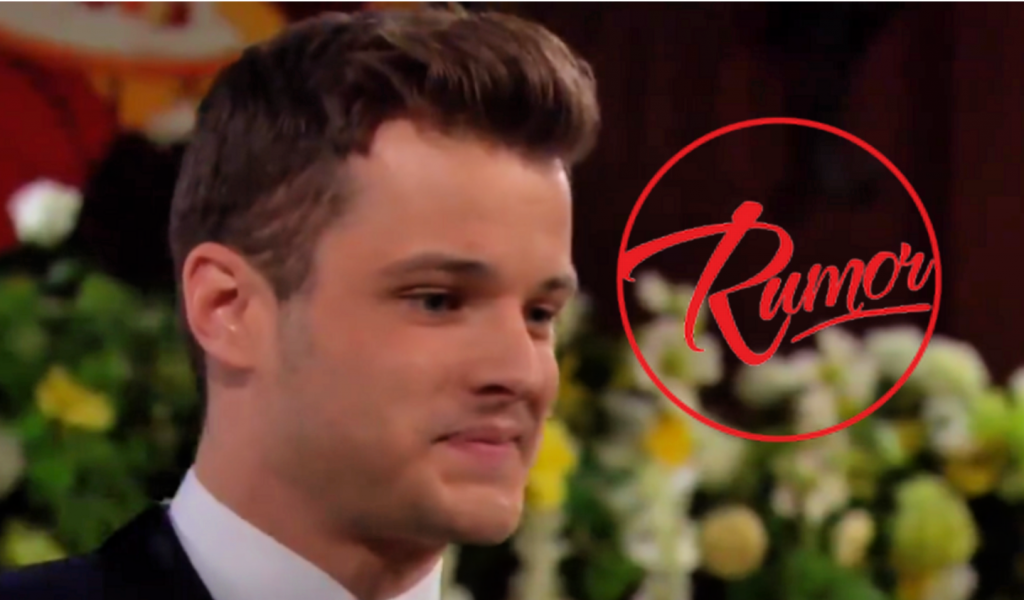 Kyle Abbott (Michael Mealor) believes he’s involved in one predicament on ‘The Young and the Restless’. But he could easily gain double dad duties in the near future in addition to having gained a wife.

For the moment, Lola Rosales (Sasha Calle) is fighting for her life. That’s why Summer Newman’s (Hunter King) selfish plan was hatched.

Generally, an organ donor would be seen as a selfless figure. Especially in the case of a living liver provider who knows the recipient, but has chosen to remain silent.

Young And The Restless Spoilers – Lola’s Entire Perspective Will Change

Well, this instance is very unique. One of Genoa City’s top surgeons, Nate Hastings (Brooks Darnell), has followed in his mother’s (Olivia, Tonya Williams) footsteps. Considering his pedigree and developed skills, Lola enters surgery will full confidence that the operation will go as planned and that her recovery will be overseen with great care.

Young And The Restless Last Week In Review – The Stunning Verdict – Kyle To Stick By The Snowflake In Sickness And In Health https://t.co/qoI5yWCbLL pic.twitter.com/ZqVwnCjgFd

Once Lola learns who made the donation and most importantly, why it happened, her entire perspective will change. But Summer’s incredibly diabolical plan appears destined to backfire.

Summer believes that her marriage to Kyle will outlast whatever feelings he has for Lola. The new Mrs. Abbott may even become pregnant during the brief period that Skyle’s nuptials are expected to hold.

Young And The Restless Spoilers – Will Summer Drive Kyle Away?

Yet there’s no denying the depth of Kyle’s feelings for Lola and how he’s likely to revisit a relationship with Miss Rosales sooner, rather than later.

Of course, Lola will feel betrayed at first. She won’t immediately see the underlying reason why Kyle agreed to Summer’s plan – that he marry her in exchange for the half-liver donation. But Lola is forgiving and loves Kyle like no other man, which telegraphs a child or children moving forward.

Kola vies for Y&R’s cutest couple’s nickname. More than a moniker, it represents what life was temporarily like, post-Summer.

The bartered arrangement Kyle made hasn’t and won’t suppress the incredibly strong emotions he has for Lola. And everyone who knows Summer understands that she’s likely to drive him away, even if she has his child first.

Days Of Our Lives Rumor: Diana Killed Her Husband And Framed Leo?