Days Of Our Lives Rumor: Diana Killed Her Husband And Framed Leo? 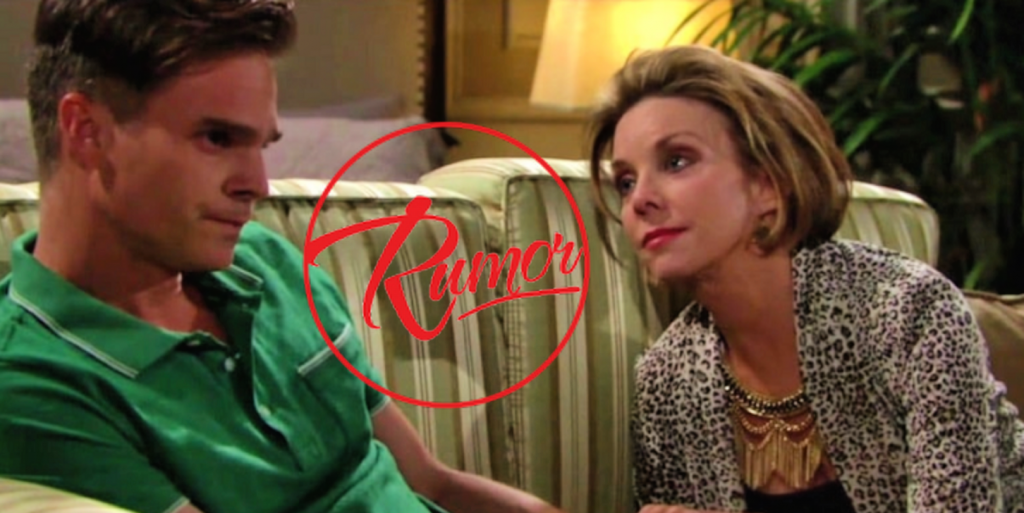 Days of Our Lives spoilers tease that Diana Colville Cooper (Judith Chapman) may be more conniving and downright evil than anyone would have ever suspected. Days of Our Lives viewers know that she is capable of murder, and with no compunctions.

She attempted to murder Dr. Marlena Evans (Deidre Hall), thinking she could woo her old lover John Black (Drake Hogestyn) back if she eliminated her competition. She was also desperate enough to suggest, through blackmailing Shelly Santos (Alyssa Mann) to keep her under control, Kristen DiMera (Stacy Haiduk) was the culprit. All this to keep the police and John busy chasing rabbit trails to draw the attention away from herself.

Days of Our Lives viewers also know there must be a reason for Leo Starke (Greg Rikaart) to hate her so much. He told John one reason was that she stayed with Richard Cooper, even though both of them were abused. He stopped short of saying she blamed him for Richard’s murder. Although he used the word “death” and let slip that Richard died in a freak accident.

Days Of Our Lives Spoilers – How Low Will Diana Stoop?

But how low would Diana stoop to keep from paying for her own sins? Could she have set up this freak accident and framed her own son for it, and set up the “proof” she holds over him as well, claiming Leo/ murdered Richard when she herself did it?

This “accident” could have played out any number of ways. It could have been engineered totally by Diana and she could have set up her son as a convenient pawn to blame. Diana enjoyed daydreaming about all the ways that Marlena could die. She also cared more about her conquest for John than his heartbreaking for his beloved Doc. That’s not love, that’s control.

Days Of Our Lives Spoilers – What Is In The Green Envelope?

That may be a little hard to document on paper. Although she may have the police report of the accident and their findings that the fatal crash was caused by a hole in the brake line. Maybe she has pictures of Leo changing the oil that show a date and time stamp to go with that paper in the green envelope.

Or maybe she has nothing at all. After all, no one opened the envelope to see what it contained and Diana may just be blowing smoke. Days of Lives viewers would not be surprised if Diana would frame her only son for her husband’s murder.