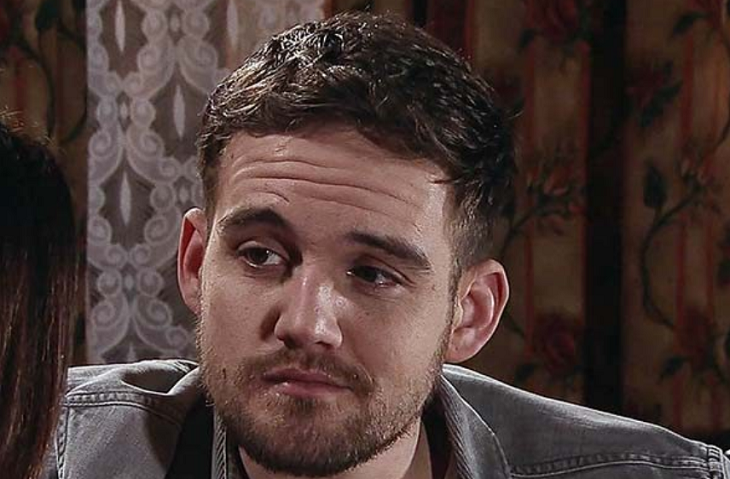 James Burrows just returned to “Coronation Street” as Dr. Ali Neeson just a few weeks ago. But after an extended absence, Burrows reveals that he plans to leave the ITV soap.

In an interview with OK! Magazine, Burrows said he does not plan to stay on the soap for years. “There are other roles I’d like to do,” he added.

Burrows and girlfriend Sophie Coates are expecting their first baby, which they recently revealed is a girl. They announced the pregnancy in October  of 2018.

“I was over the moon,” Burrows said. “I’m so excited to have a daughter – I can’t wait to meet her now.”

Burrows revealed that he was planning to propose to Coates in November, but they found out they were pregnant before that. “I’d liked to have got engaged before now. I was going to ask Sophie in Australia when we were visiting my family last November, but then we found out we were expecting,” he shared. 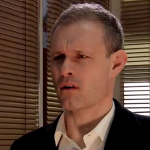 The first person he told the good news to was Kym Marsh, who plays as his onscreen mum Michelle Connor. He said that Kym was very happy, and she gave him a hug and told him he is going to be a great dad.

James Burrows has appeared in various TV series and projects, including Fighting with my Family, Love, Lies, and Records, Mount Pleasant, Brief Encounters, Doctors and Emmerdale.

Dr. Ali Neeson came back to the scene last month, after being missing for a while following a big twist last year when he killed gangster Ronan Truman. He went on a downward spiral, because as a doctor he felt guilty for his murderous act.

It was revealed that after all this time, he has been working at the pub, and now, he has made a big decision to return to his medical profession.

Carla chases after Peter before he leaves Weatherfield for good. Can she convince him to stay?#Corrie #Peter #Carla #Carter pic.twitter.com/Uoy6BI3wKt

In other casting news, Kym Marsh is also leaving “Coronation Street” later this year. Marsh has also revealed her first role after her exit on the soap, which is as Jovie in Elf the musical this December. She will star alongside Tam Ryan (Buddy) and Shaun Williamson (Buddy’s dad).