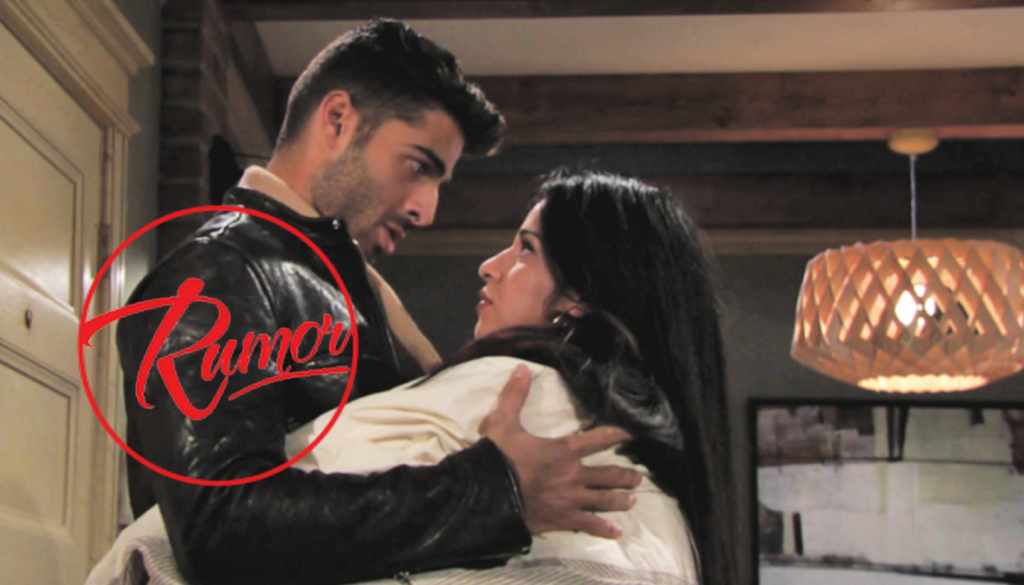 The Young and the Restless (Y&R) rumors tease that another couple of characters are set to leave the CBS soap opera in the coming weeks.

The wheels are in motion for Arturo (Jason Canela) and Mia Rosales (Noemi Gonzalez) to leave Genoa City after everything comes out about their steamy hookup that resulted in a baby.

While Mia and Arturo are likely on the way out, what about Rey Rosales (Jordi Vilasuso)? Well, it looks like he may be sticking around. And, if the rumors are right, he might even marry Sharon Newman (Sharon Case) in the coming months. Here’s what you need to know about what’s ahead on Y&R.

While both actors have denied it, the persistent rumor is that Mia and Arturo are going to leave town together. This story was kicked into high gear after it came out that Mia was pregnant with Arturo’s baby.

Of course, many Y&R fans believe that the obvious rewrite was only put into play to explain their departure.

In the coming weeks,  Arturo will have to tell Abby Newman (Melissa Ordway) that he is Mia’s baby’s daddy.  And when he does, it will get ugly.

Even though it looks like that Mia and Arturo are going to leave town, don’t expect to see Rey leave just yet. The handsome detective will be sticking around and it looks like he may even earn the heart of a Newman woman.

Soap Opera Digest reported that next week, Rey will make amends to Sharon and romance her. It looks like eventually she will warm up to the idea and agree to go out with him. Over time, rumor has it, the two will get married.

Hey #YR pals,
Abby is going to flip when she finds out about Arturo's hookup with Mia. Find out the juicy details here ====>>https://t.co/LeR0dc55sF

If this Y&R rumor is correct, Rey could be around for years to come. Do you think Arturo and Mia will leave GC together? Would you like to see Sharon and Rey get together?