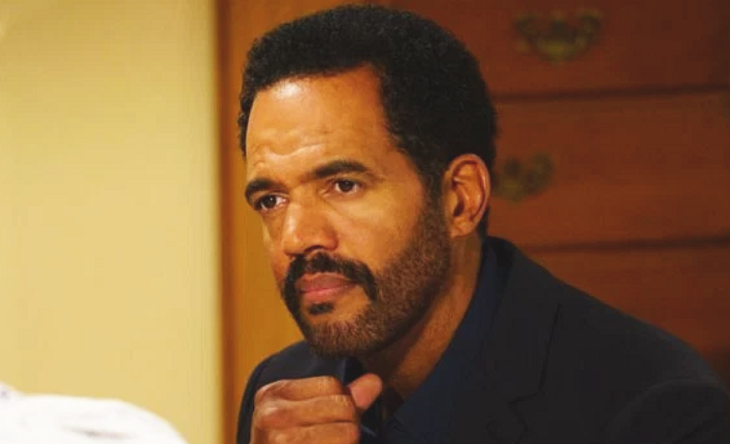 The Young and the Restless spoilers indicate the cast and crew are currently preparing for two very heartfelt tribute episodes to the late Kristoff St. John (Neil Winters). According to CBS Soaps in Depth, the episodes will bring back some fan favorites including Shemar Moore (Malcolm Winters), Victoria Rowell (Drucila Winters) and Mishael Morgan (Hilary Curtis).

It will be Malcolm who will share the sad news in Genoa City as he will prepare to bring his brother home for one last farewell. Both Rowell and Morgan will appear as themselves. The two tribute episodes will air Thursday, April 25 and Friday, April 26.

And while producers haven’t shared many details about the character’s death, we do know that it is going to be a heartfelt, memorable two episodes that fans won’t forget. Kristoff passed away in his home back in February. 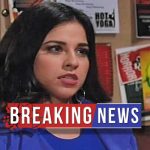 Kristoff first debuted as his character Neil Winters back in 1991. Neil was always described as an ‘over-achiever’ who gave a lot of people in Genoa City a good run for their money over the years.

The Young and the Restless executive producer Anthony Morina told Entertainment Weekly that the entire cast and crew “all miss Kristoff immensely and are understandably still in a bit of shock.

“Our hope is that this storyline and tribute episode will honor the legendary character Kristoff helped create, and provide our audience with the opportunity to say goodbye to Neil.”

Many Young and the Restless fans are looking forward to seeing Kristoff’s tribute episode. During the same week that he passed away, viewers were left disappointed when the show only highlighted a few scenes from Kristoff talking about the show during the end of an episode.

‘Young And The Restless’ Poll: Is Mia’s Baby Arturo’s Or Rey’s?#YR #YoungandRestlesshttps://t.co/J1dHPyNS0T