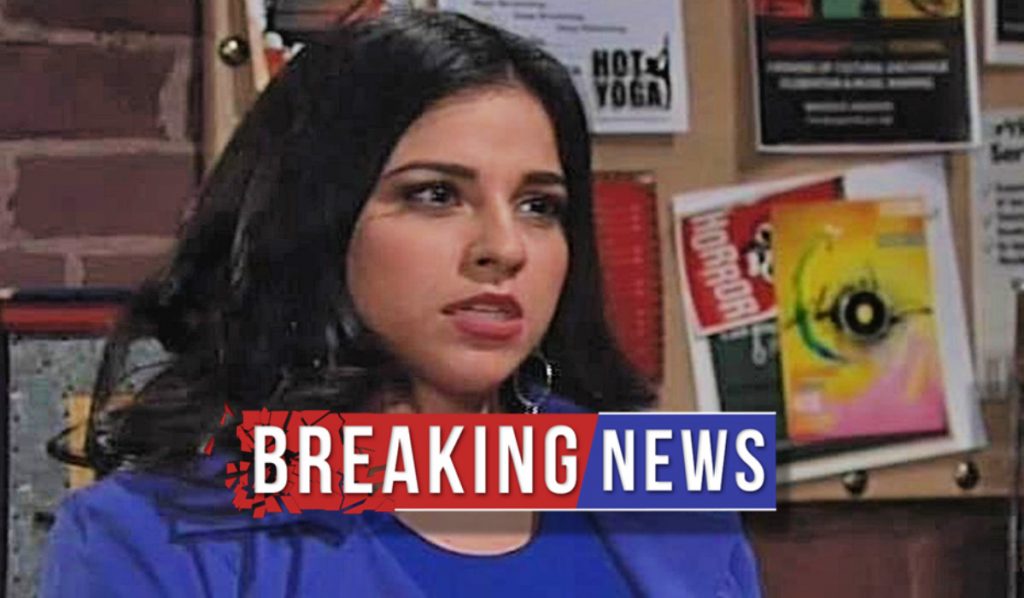 The Young and the Restless spoilers tease that the young at Y & R must be getting even more restless as Noemi Gonzalez, who plays Mia Rosales, has announced she is leaving the soap! This comes not long after Jason Canela, who plays Arturo Rosales announced his intention to leave as well! Mia is the sister-in-law of Arturo, and married to his brother Rey (Jordi Vilaluso), who cheated on Rey with Arturo, and then came to Genoa City trying to repair her marriage to Rey!

Noemi has indicated she should remain on screen over the next month or so, and tweeted this message to her fans, co-workers and the powers that be at CBS, Sony Pictures Television and The Young and the Restless: “I have been honored and blessed with the opportunity to embody such a dynamic character on such a special show! This is the hardest working cast/crew/staff in show business, let me tell you! A special thank you to Jordi Vilaluso, Jason Canela, Marisa Garcia, Kathy Jones, and Patricia Denney.

Thank you so very much to Sony Pictures Television and CBS for gracing me with the opportunity to be a part of such an iconic show. But most importantly thank you to our loyal fans. Everything I gave was for you and the love of your stories. I’m going to miss Mia Rosales and Genoa City. I will be on the air for another month, but I’m off to shake things up elsewhere! Stay tuned for what’s next!”

My loves it’s been a pleasure! 🙏🏽❤️ pic.twitter.com/aCltnBXSRT