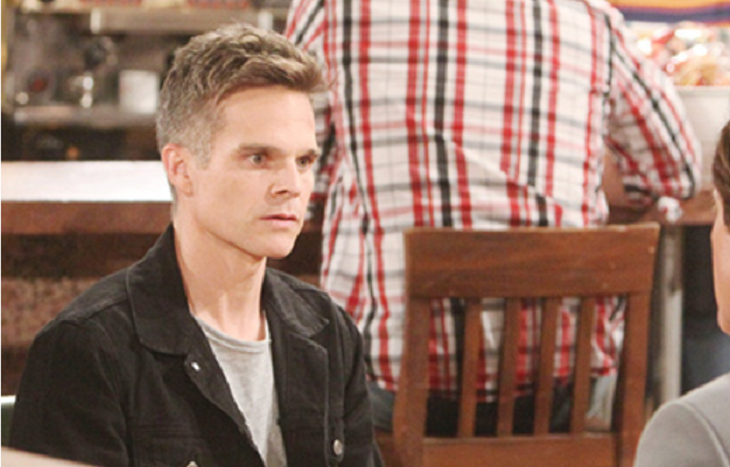 “The Young and The Restless” fans who have been waiting to see Kevin Fisher back on screen will finally get what they have been asking for. Greg Rikaart, who was last seen playing the role of Kevin back in February 2018, will reprise his role on the sudser on June 7.

The soap has kept other details under wraps for now, which means viewers have to wait and see what his return storyline will be.

When Rikaart left “The Young and The Restless” last year, he had kept himself busy. He landed a gig in “Days of Our Lives” as Leo Stark and guest starred on the prime-time sitcom “Modern Family.”

Young And The Restless News – No Longer A Good Guy?

So when he said goodbye to “Days of Our Lives” last March, many fans wondered if he’d be coming back to “The Young and The Restless.” Although Rikaart is making a comeback on a recurring basis, viewers may not see him as his previous bad-guy-turned-good-guy image. It has been reported that he’s returning as a much darker version of his alter ego.

Viewers of “The Young and The Restless” were shocked when Rikaart announced that he was not renewing his contract, after 14 years of being on the soap. His fans were both stunned and dismayed over his decision.

He tried to appease them by saying, “I am sad to leave a place I hold so dear but also really excited about what the future holds.” He exited the show when his character moved to Oregon with Chloe Mitchell (Elizabeth Hendrickson) and Bella (Cali May Kinder).

Young And The Restless News – A Happily Ever After?

Since his character was not killed off, fans hoped Kevin would have his happily ever after and hopefully return to Genoa City even if just for another visit.

Rikaart originated the role of Kevin in 2003. His portrayal of the character helped him rise to fame. Due to his excellent performance, he won a Daytime Emmy Award for Outstanding Supporting Actor in 2005.

Young And The Restless Spoilers: Adam Newman Is On A Warpath – Nick And Victoria Prepare For Battle https://t.co/0hLpZbMvZ6 pic.twitter.com/LWM8EATlzO

He also received several nominations in the same category from 2005 to 2007, and 2008. Apart from “The Young and The Restless,” Rikaart also appeared in other TV series including “Dawson’s Creek,” “The Closer,” “CSI:Miami,” and “Major Crimes.”