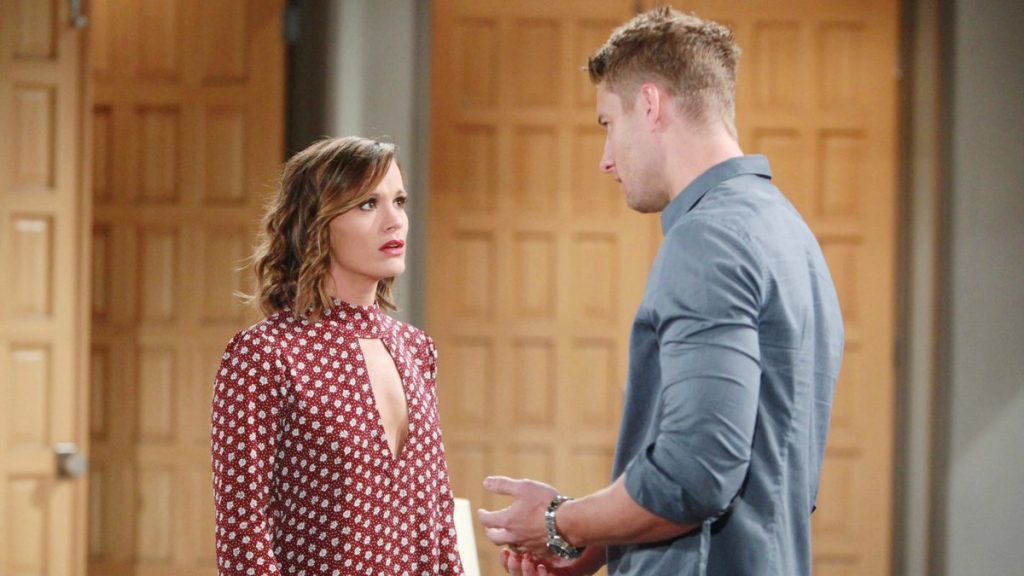 Melissa Claire Egan and Michelle Stafford of “The Young and the Restless” made some press appearance to promote the show. The two actresses were eager to drop some hints about an upcoming storyline. It seems like their alter egos will be involved in some dramatic scenes that involves backstabbing and revenge.

Egan, who plays Chelsea Newman, said, “Chelsea kind of stabs Phyllis in the back, which you know, you don’t want to do because her wrath is like, intense.” Stafford, who plays Phyllis Summers, added, “Right. And then Phyllis comes back and takes her down!” 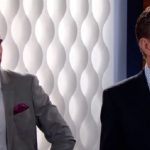 Egan teased, “And then there’s this huge party that we throw for the opening of the Grand Phoenix.”

“This hotel that’s this big venture. And some crazy stuff happens there. You have to watch. We can’t really say. It’s never really been done in daytime, I don’t think, but what happens at the party is like, bananas. It’s actually funny, too!” she previewed. With all these, viewers can expect some intense scenes involving these two amazing actresses soon.

The Young And The Restless Weekly Spoilers August 19 To 23: Adam’s Marriage Proposal, Billy Lashes Out At His Family, And Victor Has A New Enemy #yr #youngandrestless #cbs #daytimetvhttps://t.co/sDBRjBrKRg

“The Young and the Restless” spoilers for the week of August 19-23 revealed that Phyllis will get in touch with Chelsea with an idea in mind. She’s looking for cash for her stake in the Grand Phoenix, so she’ll try to convince Chelsea, who has the cash to burn, to help her out.

Phyllis scrambles to raise funds after Abby Newman (Melissa Ordway) to find the cash needed for her to get a stake in the Grand Phoenix hotel. Since she’s short in cash, and she’s having difficulties finding investors, he turns to Chelsea. The latter has several million dollars from her late husband Calvin Boudreau, which she needs to quietly launder. The cash needs to be cleaned and Phyllis’ business proposal could be just what she needs. This could mean that the two could go into business together and this could be where their upcoming storyline begins.

Meanwhile, Victor Newman (Eric Braeden) will discover Phyllis’ plans to double-cross Abby when he overhears that she wants to cut Abby out. As he warns his daughter, he receives a vicious threat from Phyllis. However, he doesn’t back down and tells her that he’s ready to for battle.

Check Soap Opera Spy often for The Young and the Restless updates, news, rumors, and spoilers!