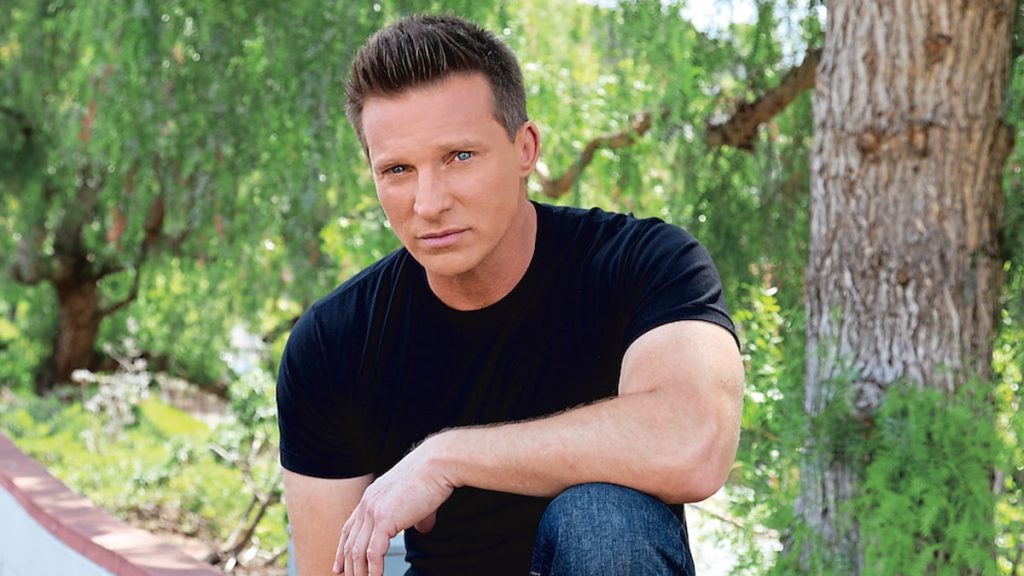 Steven Burton wasn’t given the alias Stone Cold on “General Hospital” for nothing. In his recent encounter with Shiloh Archer (Coby Ryan McLaughlin), the latter, as well as the show’s viewers, were once again reminded why he’s been given that moniker.

Burton said, “I did not say a single word. It was amazing. And I wanted to do what America wants me to do: take him out! Coby Ryan McLaughlin and I are having a lot of fun. Shiloh’s just so creepy and sleazy. Fans want him to die, so he’s doing great work!”

GH Spoilers – Stone Cold’s Getting “All The Good Stuff”

Burton seemed to be having fun in portraying his character. “We’ve gotten some action and fights — all the good stuff,” he said.

“And the less I act, the better for everyone!” Burton continued. However, McLaughlin has a different view of his co-star. “Steve’s like a quiet road map,” he said. “There are times where there are these little, subtle energy shifts. He’s always engaged.” 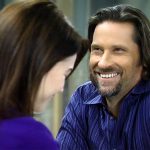 In terms of what viewers can expect, “General Hospital” spoilers revealed that Jason will visit Franco Baldwin (Roger Howarth) and it won’t be a social call. Viewers may recall that Jason has never taken a liking to Franco so he’ll have a pretty good reason for wanting to see him.

The last time these two had a conversation, Franco got really upset and Harrison Chase (Josh Swickard) ended up getting punched in the face. Well, Franco’s reaction was understandable and his arrest benefitted him in a way since he got the chance to cool down. With things finally simmering down, Jason will show up and try to have a more peaceful conversation with him.

During their conversation, Franco will apologize for his actions and admit that he’s a victim of a botched experiment. He’ll then ask Jason why this has happened to him and question him about the flash drive, too. Jason try to explain things to him including Helena Cassadine’s (Constance Towers) plans. He’ll also tell him that Helena’s mind control technology didn’t work on him and mention Drew as well. Franco will appreciate all the information that Jason has provided but his struggle is far from over.

Be sure to tune into ABC’s General Hospital (GH), to catch up on all these exciting stories and so much more. Check Soap Opera Spy often for updates, news, rumors, and spoilers!