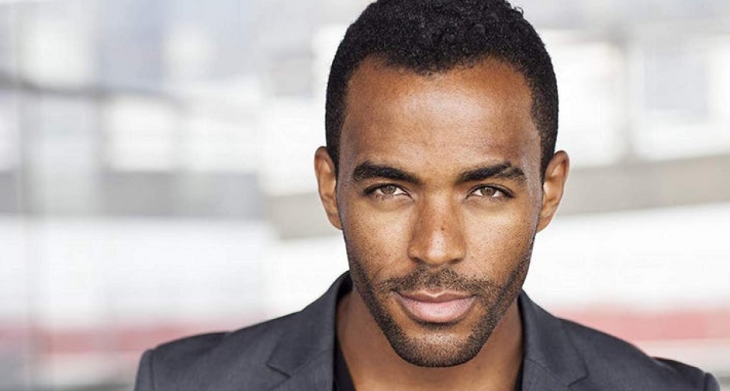 The Young and the Restless spoilers tease that there’s a new doctor in town! As a matter of fact, new comings and goings indicate that Brooks Darnell (Dr. Nate Hastings) will soon be leaving the soap, which means that a new actor will be taking over his role. Here’s what you need to know.

Dr. Nate Hastings has had his hands full in Genoa City lately. That’s because he’s had to take care of Lola Rosales (Sasha Calle) after a horrible attack almost left her for dead.

Thankfully, Summer Newman (Hunter King) has stepped in to help save her life (only after Kyle Abbott, played by actor Michael Mealor, agreed to marry her in return).

Young And The Restless Spoilers – Sean Dominic Is A Television Veteran

If that weren’t enough, JT Hellstrom (Thad Lukinbill) and his brain tumor has also caused quite a lot of problems in the past several weeks.

Luckily, The Young and the Restless spoilers indicate that Sean Dominic will soon be making his debut as the new Dr. Nate Hastings in Genoa City’s busiest hospital.

If Dominic looks familiar, that’s because he’s already a television vet. He’s starred in several series and movies such as Greenleaf, Situationships, and will also appear in the upcoming Code 13: Unreadable. The Young and the Restless will be the actor’s first daytime television role.

Unfortunately, Dr. Nate Hastings hasn’t had much of a storyline or a relationship this past year. But, he’s been a very important person to the Newman family, needless to say.

With so many people in and out of the hospital, we have a feeling that we will be seeing a lot of Sean Dominic in the coming months. Of course, fans will have to tune in to find out what will happen next!

And as always, come back to Soap Opera Spy for all the latest news, updates and spoilers on The Young and the Restless right here.