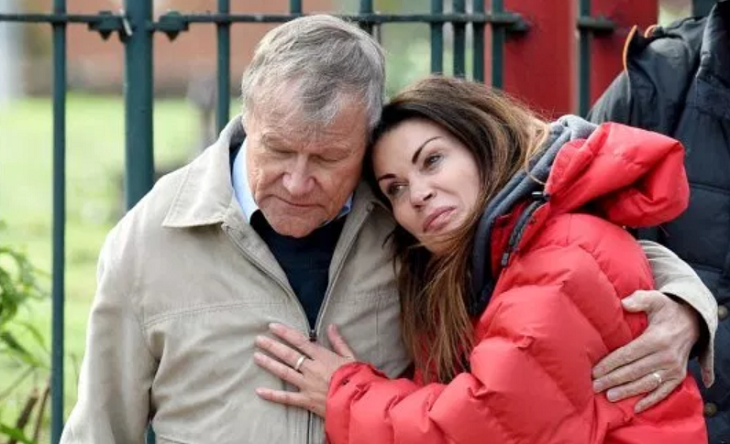 Coronation Street spoilers indicate that Roy Cropper (David Neilson) will be forced to take drastic action to save Carla Connor (Alison King) after she returns to Weatherfield next week.

She left her hometown following all Underworld factory collapse, which left one person dead. Despite Peter Barlow’s (Chris Gascoyne) attempts to find her, Carla managed to remain under the radar until now.

Roy will soon return home to find that Carla has been waiting for him. Unfortunately, she looks and feels horrible. She also makes a startling confession to Roy. She thinks Rana, who supposedly died during the roof collapse, is alive and well and that Kate is in hiding. But it’s not until she starts asking for Aidan that Roy decides to take her to the hospital.

Ken Barlow (William Roache) doesn’t want Carla to contact his son, as her departure is one of the reasons why he decided to start drinking again. However, he finds out that she’s back and decides that he wants Carla to move in with him so he can take care of her.

Paula invites Sophie to join her on a pony trekking holiday in Spain! How will Sally take the news?

Unfortunately, Ken refuses to do so even though Carla is in a very fragile state. That’s when Roy decides to take matters into his own hands. He makes the tough decision to leave his home so he can help Carla focus on her recovery.

Ken will allow him to stay with him, but is unsure how Carla will fit into all of this. Coronation Street spoilers indicate that Carla might end up pushing Roy away, unaware that he does have her best interest at heart.

Elsewhere, Alya Nazir (Sair Khan) is out for revenge. Since the death of her boyfriend Luke Britton (Dean Fagan), she hasn’t moved on with anyone else. 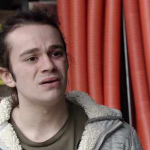 But during the last Coronation Street episode she was asked out by none other than Ryan Connor (Ryan Prescott) after he was turned down by Bethany Platt (Lucy Fallon). Ryan then makes a startling confession to Alya, which might end up putting Bethany’s future in jeopardy.

Of course, fans will have to tune in to find out what will happen next! Coronation Street airs weeknights on the ITV network.