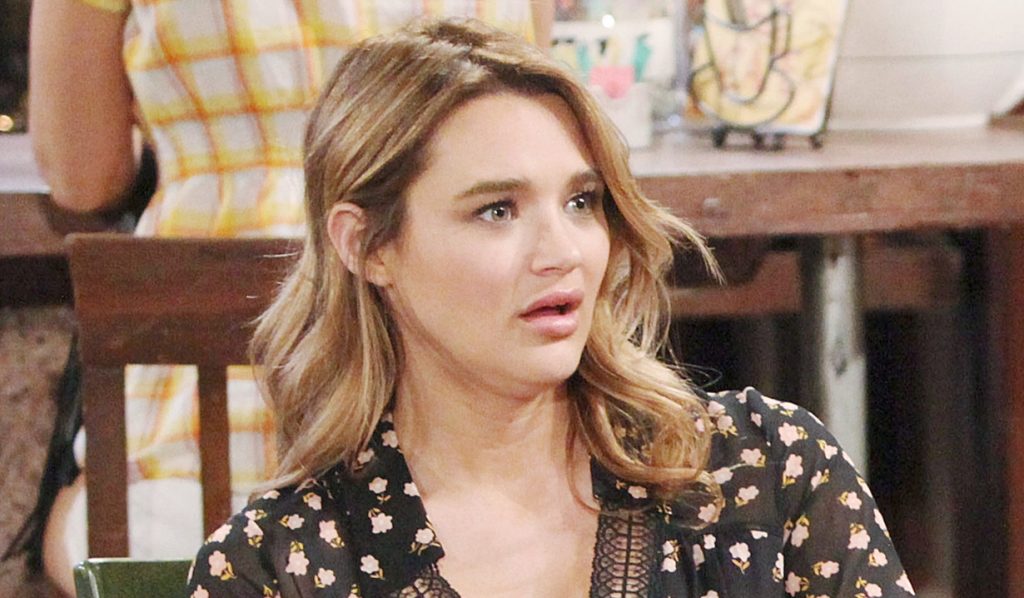 The Young and the Restless spoilers for Wednesday, September 11, tease that Summer Newman (Hunter King) will deal with a hangover at Nick Newman’s (Joshua Morrow) house, while Chelsea Lawson (Melissa Claire Egan) deals with hotel cancellations and fallout from the mass drugging at The Grand Phoenix opening. Phyllis Summers (Michelle Stafford) will arrive and Summer will ask her if she sabotaged the opening, which Phyllis will deny. Nick will remark that the police need to find out who did this to Summer, and Phyllis will say that they’ll have to deal with her.

Next on Y&R, Lola Abbot (Sasha Calle) and Rey Rosales (Jordi Vilasuso) will chat at Society, and Abby Newman (Melissa Ordway) will provide Rey with a list of everyone who was at the opening. Paul Williams (Doug Davidson) will arrive, and together he and Rey will question Theo Vanderway (Tyler Johnson) about the mass drugging. He’ll say that Zoe Hardisty (Anna Grace Barlow) may have done it, and that she’s suddenly not returning his texts. Paul will hope that the surveillance video may provide answers. 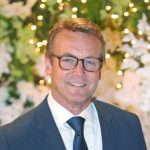 Next on Y&R, Devon Hamilton (Bryton James) and Elena Dawson (Brytni Sarpy) will talk. Elena will give him the once-over and say that he’s got a clean bill of health. Devon will express how awful it was being drugged, and he was worried that he’d join Neil Winters (Kristoff St. John) and Hilary Hamilton (Mishael Morgan). Later, they’ll talk some more, and Devon will remark that she makes him feel like everything is possible, which will prompt Elena to tell him she loves him. Devon will reciprocate.

Meanwhile, Zoe will meet with Phyllis. Phyllis will say that the hell Zoe unleashed at the party was epic, and that she was happy to see Abby and Chelsea get what they deserved. She’ll ask why Zoe did it, and Zoe will tell her it was all about revenge. She’ll tell the story about what Kyle Abbott (Michael Mealor) and Theo did to her life, and Phyllis will say that she understands her anger.

Zoe will then spew some venom about Theo and Summer, and she’ll brag about putting the drugs in the sangria. Once Zoe leaves, Y&R viewers will see that Phyllis recorded their entire conversation. Phyllis will listen to her recording of Zoe confessing to the drugging.

Next on Y&R, Kyle will talk to Summer. He’ll tell her to take the day off, but before she goes they’ll talk about who might have perpetrated the mass drugging. Kyle will think it’s either Zoe or Phyllis, and Summer will say that it was Zoe. Summer will then apologize for kissing Kyle in her drugged state, and Kyle will let her know that it has popped up on social media and that Lola witnessed it. Summer and Kyle will end on good terms.

Meanwhile, Paul and Rey will meet up at Crimson Lights – Rey will be trying to track down everyone from the opening. Paul will find out that there’s nothing useful on the video surveillance feed from the hotel, and he’ll decide that he needs to go find Zoe.