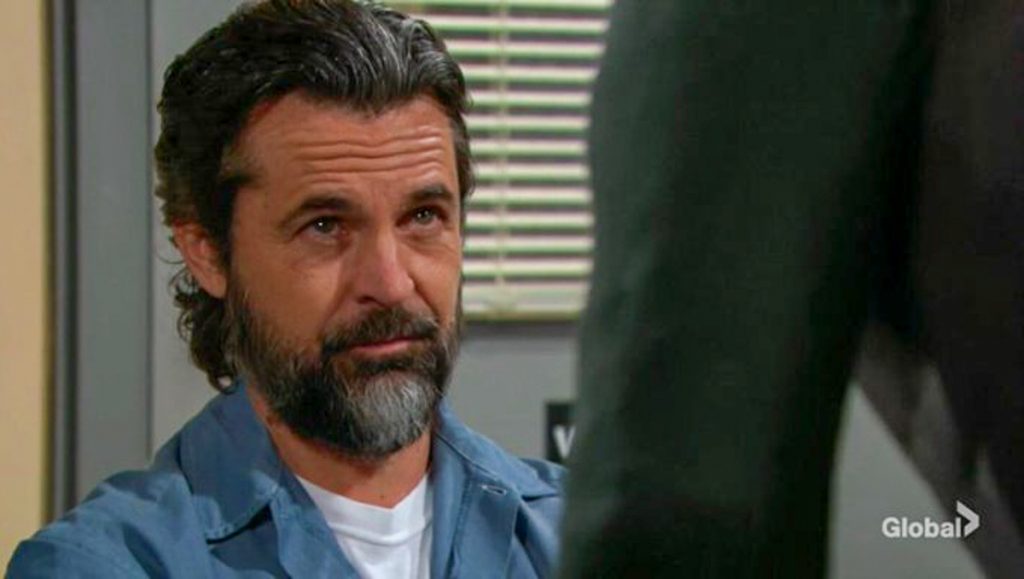 The Young and the Restless (Y&R) spoilers for Wednesday, November 20, tease that some conflict’s about to erupt. Before we get to that, we should note that a preemption is possible on Wednesday. There’ll be impeachment hearings coverage, so Y&R will eventually announce whether they’ll air the show as planned or not.

Now let’s get back to the conflict we mentioned. At the Grand Phoenix, Abby Newman (Melissa Ordway) accuses Phyllis Summers (Michelle Stafford) of gaining backdoor access and wiping the security system. She’s convinced Phyllis covered her tracks, but Phyllis denies it and reminds Abby that her system saved them during the recent hostage situation.

As for Chelsea Lawson (Melissa Claire Egan), Phyllis isn’t pleased with her over all the Simon Black (Jeffrey Vincent Parise) chaos. Chelsea snaps that she’s taking responsibility unlike Phyllis. Her son’s paying the price, so Chelsea wonders if that isn’t enough. 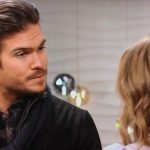 Abby encourages Chelsea to go home and decompress. After Chelsea takes off, Abby points out that Chelsea’s mistake inadvertently put the hotel at risk. It’s lying Phyllis who made a calculated move. Abby fires her, but Phyllis isn’t having it since there’s no evidence. She threatens to sue if Abby pursues this.

On a lighter note, Abby will give Phillip “Chance” Chancellor IV (Donny Boaz) a call. She’ll get his voicemail and let him know she just wanted to thank him again. Abby’s grateful for all Chance did to help out at the Grand Phoenix.

In the jail visiting area, Nick Newman (Joshua Morrow) meets with Simon to offer a warning. He makes it clear that Chelsea and Connor Newman (Judah Mackey) are off-limits. Nick suggests that if Simon goes after any of the people he cares about, he’ll use the Newman resources to retaliate. Simon notes that he’s done with all things Chelsea, so Nick hopes that’s true for Simon’s sake.

Nick meets up with Chelsea at home, where they address the topic of trust. He feels they obviously have some issues in this department and wants to work on them. Chelsea and Nick are about to share a kiss when a call comes in from Connor. He’s had another nightmare, so Nick urges Chelsea to go be with him. Afterward, Nick bumps into Phyllis at Society, where she offers to buy drinks for them.

Back with Simon, he gets on the phone and lets his lawyer know he wants to speak with the Feds. Simon has info they may find very useful on Colin Atkinson (Tristan Rogers). Over with Billy Abbott (Jason Thompson), he alludes to a bold decision he’s made. Victoria Newman (Amelia Heinle) wonders if Billy has any doubts, but he doesn’t. He’s confident in his choice and is ready to tell Jack Abbott (Peter Bergman).

At the Abbott mansion, Jack and Traci Abbott (Beth Maitland) talk about wrapping up their book. When it’s done, Traci plans to work on another project. She assumes Jack will go back to work at Jabot, which surprises him. Traci points out that there’s been some turmoil at the company due to Billy and Kyle Abbott’s (Michael Mealor) power struggle.

Later, Billy drops a bomb on Jack when he admits he’s resigning…effective immediately. The whole CEO thing just isn’t what Billy wants. He thought it was, but he’s had an epiphany and now knows this is the right move for him. Jack’s proud of Billy for putting himself first and going down the path he desires. At the same time, Jack’s pretty emotionally affected by Billy’s decision.

To make matters worse, Jack hears about Theo Vanderway’s (Tyler Johnson) choice soon after. After receiving a text, Jack’s upset about Ashley Abbott (Eileen Davidson) preparing for Theo in Paris. Traci asks what Jack intends to do about all this, so he’s got a decision of his own to make.

Back with Billy, he rejoins Victoria and reveals that he shared his news with Jack. Billy feels free and expects Kyle will be the happiest man alive later. The Young and the Restless spoilers say more twists and turns are brewing, so we’ll give you updates as other Y&R details and rumors emerge. Stay tuned to see what’s next in Genoa City.