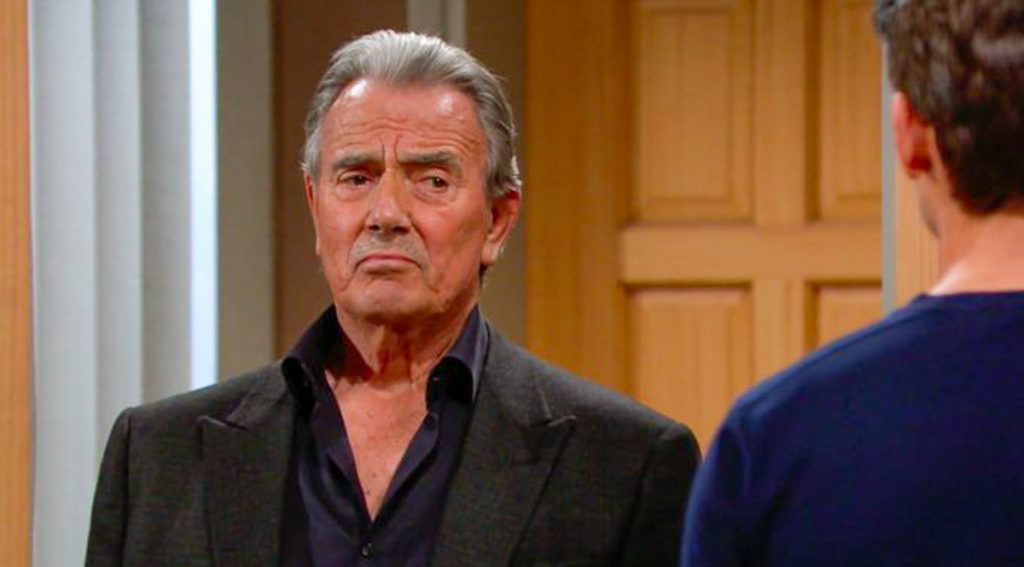 Victor Newman (Eric Braeden) made an intriguing phone call on ‘The Young and the Restless’. After meeting with Amanda Sinclair (Mishael Morgan) and Doctor Nate Hastings (Sean Dominic), the mellower, but still generally cynical ‘Moustache’ asked one of his minions to research the background of Morgan’s new character.

The above appears to be why Nate’s fear that he’ll lose his license to practice medicine in the state of Wisconsin has been introduced. The conflict wrote Victor into the arc, with his research serving as the opening salvo in this information pursuit.

Y&R fans knew that Amanda’s bags may have been packed and that she was just about to walk out of The Grand Phoenix. But, Morgan’s surprise, welcomed return to the cast and her head shot photo’s appearance on the show’s online cast page meant that this alter ego wasn’t leaving town.

Initially retained by Chance Chancellor (as last played by John Driscoll), Amanda stated that he was the client who was challenging Devon Hamilton’s (Bryton James) inheritance. As was seemingly confirmed, Amanda’s information was right, meaning that Devon is set to relinquish what’s left of Katherine Chancellor’s (Jeanne Cooper) fortune to Cane Ashby (Daniel Goddard), of all people. 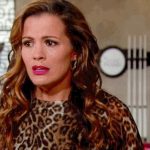 Nate became an again eligible bachelor when he dumped Abby Newman (Melissa Ordway). That choice was linked to her support of Victor’s death hoax. Nate’s participation in the plan to gaslight Adam Newman (Mark Grossman) is the reason why the medical license loss is a real possibility and why Dominic’s character hired Amanda, thus preventing her from leaving GC.

Devon is with Elena Dawson (Brytni Sarpy) right now. However, Elena was suddenly written away to help her uncle, who’s enduring further health issues. This could create an opening for Devon to cross paths with Amanda, without Sarpy’s character being around.

Whether Devon truly will lose his inheritance still feels unresolved, as Cane and Jill Abbott Atkinson (Jess Walton) have come to believe that Colin Atkinson (Tristan Rogers) may be behind the so-called real will pages. As this drama plays out, so too will Devon’s interaction with Amanda.

Quickly paring Devon and Amanda wouldn’t make sense, as little conflict would be injected. So maybe Nate grows close to her first and they form a relationship?

While the above projection would play out, so too would whatever Victor learns. How and when he chooses to make Amanda aware of her likely unknown genetic connections would then impact Devon’s reality, assuming she is Hilary’s sister, or other relative.

Y&R would seem primed to eventually position Morgan and James together, regardless of Amanda’s biology, as their on-screen work was terrific. Daytime lightning will strike twice if Amanda and Devon become a couple through this speculative fresh take.