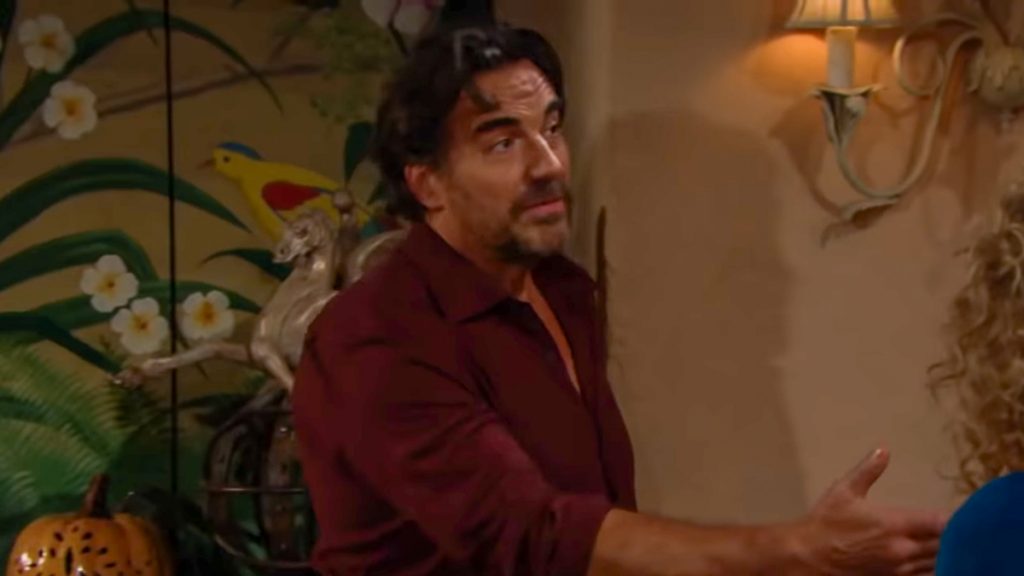 The Bold and the Beautiful spoilers reveal Thomas Forrester (Matthew Atkinson) thinks his dream is coming true. However, fans know what Hope Logan (Annika Noelle) is up to. It seems that Ridge Forrester (Thorsten Kaye) has an idea something is fishy, too.

As fans have seen in the past few weeks, Hope is more determined than ever to get custody of Douglas Forrester (Henry Joseph Samiri). She will take extreme measures to make it happen, even if it puts her own life in jeopardy. However, she isn’t the only one that knows she is up to something.

The Bold and the Beautiful spoilers tease that Thomas is beginning to have delusions and obsessive thoughts about Hope again. Just when he seemed to be getting better, too. She just had to mess with his mind and heart. This will not get her custody of Douglas. However, it will get her something else she didn’t intend one — a living nightmare and she’ll be lucky to escape Thomas’ wrath.

On Friday’s episode of the CBS soap opera, Ridge and Shauna Fulton (Denise Richards) watched as Thomas, Hope and Douglas together. Shauna was buying into the whole charade. However, it was clear from Ridge’s narrowed eyes that he isn’t fooled by Hope’s act. He knows she is up to something and he will share this suspicion with Shauna.

He will also confront Brooke Logan Forrester (Katherine Kelly Lang) and demand to know Hope’s intentions. Despite Brooke’s love for Ridge, she most likely won’t reveal anything to the “enemy.”

With it being teased that there will be a major character death, fans are nervous who it could be. The weekly promo clip also states that Hope’s plan is deadly, but it doesn’t reveal who ends up losing their life.

However, it does indicate that the deceitful plan will end with more than just Hope in danger. Could Douglas’ life be in jeopardy too? Fans will have to keep watching the daytime series to see how this storyline ends.