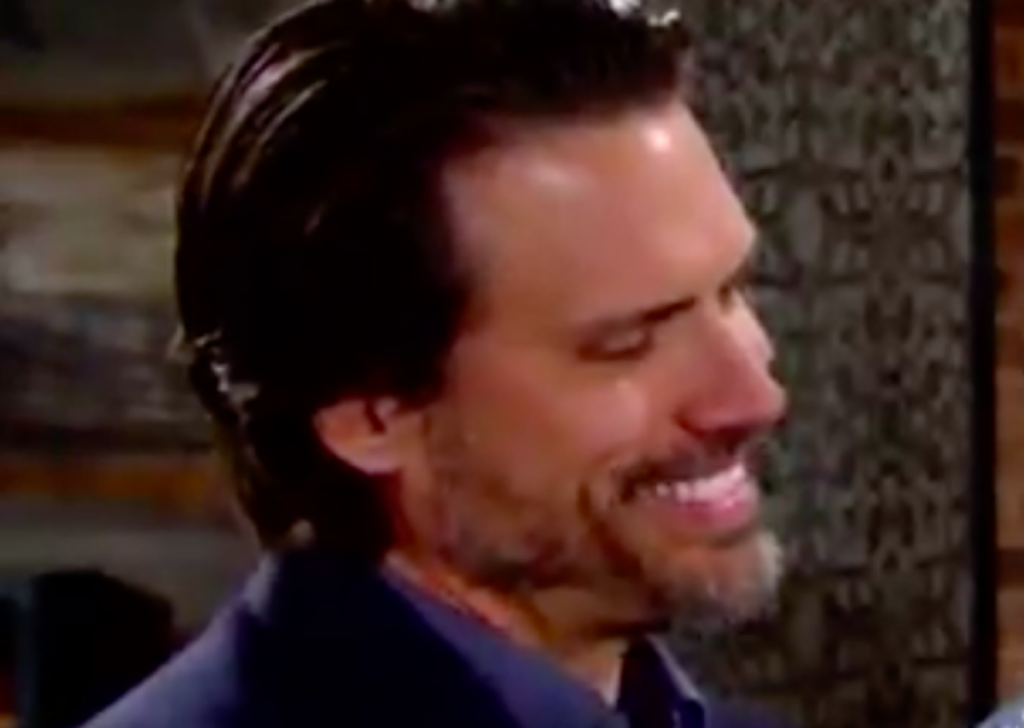 The Young and the Restless (Y&R) spoilers for Thursday, December 19, teases that Phyllis Summers (Michelle Stafford) will vent to Jack Abbott (Peter Bergman), but he won’t tell her what she wants to hear. At Society, Phyllis gripes about Abby Newman (Melissa Ordway) firing her before talk turns to Adam Newman (Mark Grossman). She insists Adam pushed her to do something degrading, but Jack seems indifferent.

Jack suggests Phyllis is acting like a woman scorned, but she pipes up that she hasn’t slept with Adam. They bicker until Jack warns Phyllis not to wage war with the king of vendettas – meaning Adam of course. Jack thinks Phyllis is the smartest woman he knows, but he implies that her shady actions haven’t gotten her anywhere.

The Young and the Restless News: Is The Soap Looking For A New Writer?

At the Grand Phoenix, Adam hopes to have dinner with Chelsea Lawson (Melissa Claire Egan) and hang out while Connor Newman’s (Judah Mackey) in a session. Chelsea nixes the idea so she can go get a gift for Nick Newman (Joshua Morrow). A little later, Jack’s there leaving a voicemail for Billy Abbott (Jason Thompson). Abby notices and mentions Victoria Newman’s (Amelia Heinle) concerns about carving out couple time.

Jack intends to speak with Billy about that and reflects on the importance of family. After Jack tells Abby he’s proud of her, they embrace. At Nick’s house, Summer Newman (Hunter King) is curious about his situation with Chelsea. She asks what the heck is going on with them, so Nick updates her on the ordeal surrounding Connor.

Summer struggles to believe Connor alone is the issue here. She thinks Adam’s trying to get what he wants. Just before Chelsea walks in, Summer adds that Chelsea could make changes if she cared. Chelsea makes her presences known before Summer exits. That leaves Chelsea to assure Nick she indeed cares and wants him to hang on a little longer.

After making love, Nick opens the present Chelsea brought him. He sees that it’s a framed pic of their dream home and loves it. Chelsea and Nick reaffirm that they believe in their relationship. At Adam’s place, Sharon Newman (Sharon Case) speaks with Connor about his lies. Connor confesses that he got in trouble and his parents wanted him to apologize. He gets that the truth is better now. Connor suggests he just wanted to keep his parents together because that makes him happy.

Once Adam returns home, Sharon fills him in about Connor’s misconceptions. She thinks it’s important to be honest with Connor about where things stand between Adam and Chelsea. Adam’s hesitant and argues that the timing isn’t right, but Sharon feels the topic can be broached gently.

Y&R Spoilers: Connor Newman Wants A Skate Board For Christmas

Next, Connor mentions that he wants a skateboard for Christmas, but Mom feels it’s too dangerous. Adam agrees to talk to Chelsea and figure this out. Afterward, Adam has a dream about Chelsea telling him she loves him. They lock lips before Adam awakens on the sofa.

Chelsea returns to the penthouse and asks about Connor’s session, but she ultimately decides she’s too tired to talk. She suggests she can speak with Adam tomorrow. Meanwhile, Summer finds Phyllis at Society and chats with her about exes. Summer suggests the right guy is worth the wait before the conversation shifts to “Chick.” She thinks some weird stuff’s going between Nick and Chelsea.

At Crimson Lights, Devon Hamilton (Bryton James) walks over to Nate Hastings (Sean Dominic) and Elena Dawson (Brynti Sarpy) as they debate Amanda Sinclair (Mishael Morgan). After Devon pulls Elena aside, he brings up the file and confirms that they’re on the same page about not trusting Amanda. Devon explains that Victor Newman (Eric Braeden) was behind the file and gets assurance that Elena wants to help him sort through this.

Young And The Restless Spoilers: Nate Hastings Is Upset About The Dossier

Nate joins them and is upset over the dossier, but Devon mentions how Amanda paid to have her Internet history wiped out. He also brings up the restraining orders, but Nate still feels like all this digging is pointless. At home later, Elena and Devon discuss all the Amanda drama. Devon hopes Nate will come around on Amanda, but he’s pleased to have Elena in his corner.

The Young and the Restless spoilers say some great drama’s brewing in Genoa City. We’ll keep you posted as other Y&R news and rumors emerge. Stay tuned to see what else is ahead on the CBS soap.