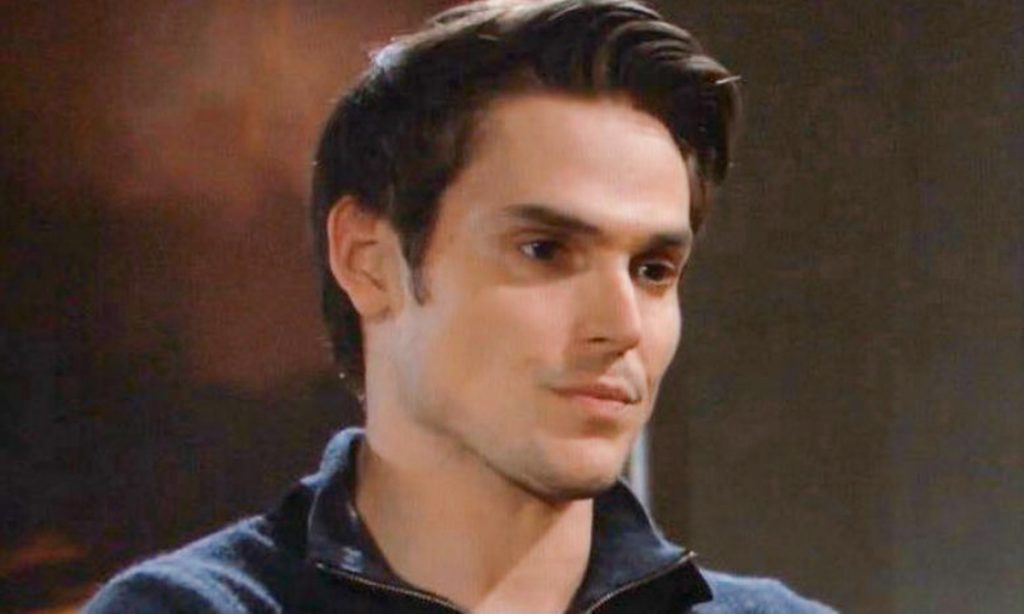 Adam Newman’s (Mark Grossman) fears about his son are real on ‘The Young and the Restless’. Chelsea Lawson’s (Melissa Claire Egan) concerns are genuine as well. Together the former ‘Chadam’ are working together in an attempt to resolve their son’s trauma issues.

Nick Newman (Joshua Morrow) has no problem with Chelsea. And while he believes his brother is sincere regarding Connor Newman’s (Judah Mackey) welfare, Nick knows Adam’s history and stated intent. Adam wants Chelsea and Connor back and as of now, that’s already happened, at least geographically.

Young And The Restless Spoilers – Differing Degrees Of Damage

Connor’s psyche has been disrupted by the many traumatic incidents he’s experienced since moving from Louisiana to his original home. Chelsea told her mother, Anita Lawson (Catherine Bach) to bring Connor to Genoa City, Wisconsin in the summer. That happened because Victor Newman (Eric Braeden) convinced Chelsea that Connor needed to be with his father and the paternal side of his family.

Chelsea’s husband at the time, Calvin Boudreau (John Burke), wasn’t in good health. Shortly after his arrival in GC, he died. That jolted Connor, but actually served to set up his reaction to Victor’s presumed death.

Adam was also led to believe that Victor died and shared the news with Connor. Grossman’s character purposely double-dosed his father’s medication in an attempt to neutralize him, with an intended takeover of Newman Enterprises being planned.

The penthouse should serve as a safe haven for Connor. He’s with his dad, as was desired. Now, his mom has moved in, which provides a recreation effect of good old times.

However, Connor is uncertain about Chelsea’s long-term plans and whether he’ll be allowed to continue living with his dad. Despite his parent’s support, Connor is an elementary school age child whose emotions are still developing. He’s been overloaded with drama and isn’t able to handle all that’s happened.

Sharon Newman (Sharon Case) was an initial God-send. Connor responded well to Case’s character when they renewed their acquaintance at Nick’s place. Since then the soon-to-graduate psychology student has received a mixed reaction.

As only Y&R’s viewers saw, Connor took to chanting a seeming spell when Sharon was last at the penthouse. That was revealing, as this poor soul’s mental health issues are deepening.

Adam and Chelsea appear to be nearing a decision to seek a greater level of help. Hopefully for Connor that assistance is obtained in time, as their son’s troubles create great danger for all involved.