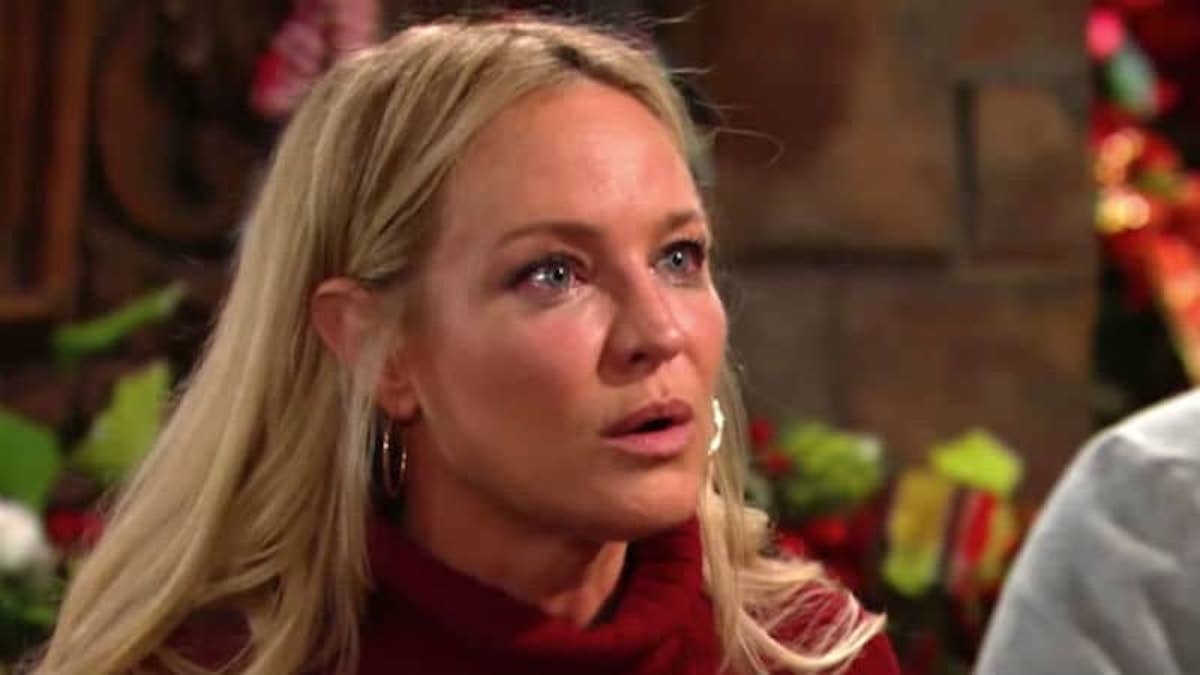 The Young and the Restless spoilers indicate that Sharon Newman’s (Sharon Case) upcoming trip is one that will change her life.

Sharon has been going through a tough time in recent weeks. Adam Newman’s (Mark Grossman) has affected her life. She’s been a supportive friend of Adam’s even when everyone else is turning against him. Sharon’s support of Adam caused Rey Rosales (Jordi Vilasuso) to break up with her.

It looked like Sharon was heading towards a reunion with Adam. The two had a passionate night together, and Adam proposed to Sharon. However, she turned him down and told him that they’re no good together.

Sharon’s life has been chaos for the past couple of years and she’s worked hard to change her life around for the better. Adam’s presence has her worried that her life will take a turn for the worse again. Between the trouble with Adam and her split with Rey, Sharon needs a break.

Last week, she informed Nick Newman (Joshua Morrow) that she was going on a trip that would change her life.

Fans have begun speculating on where Sharon’s going and what will happen to her during the trip.

One theory is that Sharon is going to Kansas. As longtime Y&R fans know, Kansas is Adam’s hometown, it’s where he was raised with his mother Hope Wilson (Signy Coleman). Sharon is worried about Adam’s turn to the dark side, and maybe she goes to Kansas to learn more about Adam’s childhood and possibly help him become a better person.

The next theory is that Sharon will end up at the Pine Forest Inn and Spa. This also happens to be the place that Jack Abbott (Peter Bergman) is headed. Like Sharon, Jack left town to clear his head and find his happiness.

With Sharon and Jack possibly staying at the same spa, sparks could once again fly between the former couple. The two have remained friends since their divorce years ago. With both of them single and together at the spa, they could realize their happiness is with each other, leading to a Shack reunion.

Be sure to tune into catch up on everything happening on Y&R right now. Check Soap Opera Spy often for updates, news, rumors, and spoilers!