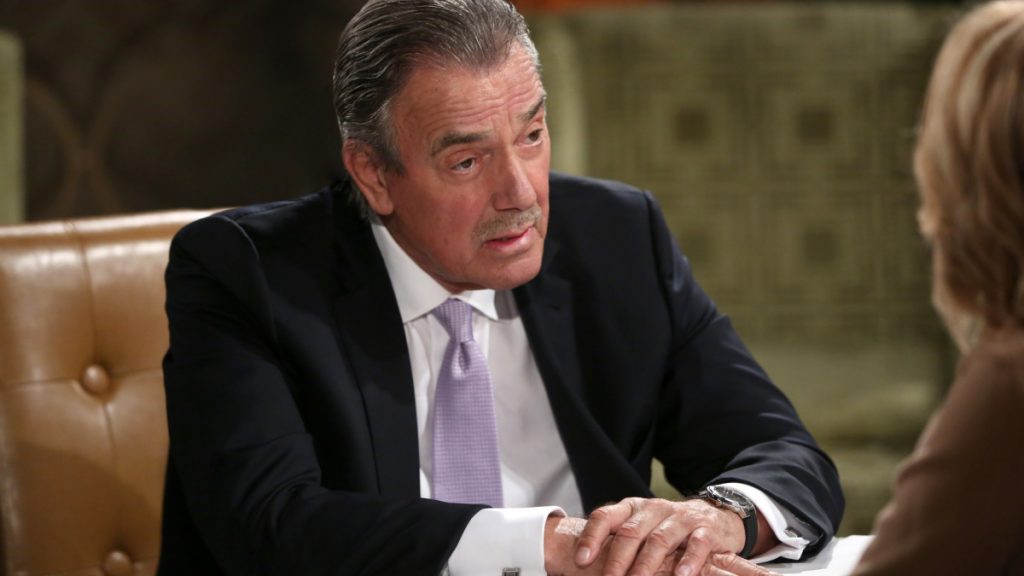 The Young and the Restless (Y&R) spoilers tease that Adam Newman (Mark Grossman) has a sneaky plan in place to get revenge on his father, Victor Newman (Eric Braeden).

As Y&R viewers know, Victor has a rare blood disease called PNH, and he’s been doing quite well lately on his medication. But Adam managed to swap out Victor’s medication with a higher dosage of the medication – something that is known to cause some serious side-effects, like bouts of low blood pressure, confusion, and weakness.

As Adam told Phyllis Summers (Michelle Stafford), his plan is to cause serious complications for Victor, partly out of spite to show Victor that he’s not invincible, and partly to cause the Newmans to be distracted so that he can strike and cause problems for the family. Exactly how he plans to strike remains to be seen, but he surely has something sinister in mind. 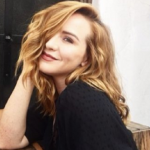 But there seems to be a couple of problems with Adam’s overall plan. First, as Y&R viewers know, Adam had to go to great lengths to replace Victor’s medication with a higher dosage of the medication. First off, Adam swiped Nate Hastings’ (Sean Dominic) tablet from Society – something that didn’t exactly go undetected. Nate quickly realized that his tablet was missing and after talking with Abby Newman (Melissa Ordway), he started to suspect that Adam might have taken it.

And then, in order to actually switch out the medications, Adam went to the Newman Ranch and pretended to want a truce with Victor. As Y&R viewers know, Victor didn’t buy that as a reason for Adam’s visit, and he was highly suspicious of why Adam was there. Plus, Nikki Newman (Melody Thomas Scott) nearly caught him swapping out the medications. She ended up having no idea what he was about to do, but one wonders whether she might remember the incident later.

In fact, once Victor starts having serious side-effects as a result of the medication swap, it’s entirely possible that he, Nate, and Nikki may suspect that Adam is behind it. They may not put it all together right away, but if Nate happens to mention to Victor and Nikki that he suspects Adam of stealing his tablet, they might just piece it together in time.

It would certainly serve Adam right if he were to be caught in his plan to cause Victor so much pain and suffering. But could we be looking at a situation where Victor catches on to what Adam has done and ends up turning the tables on him? It would be a great Y&R twist to this story, and it would almost surely disrupt Adam’s grand plan to take down the Newmans.