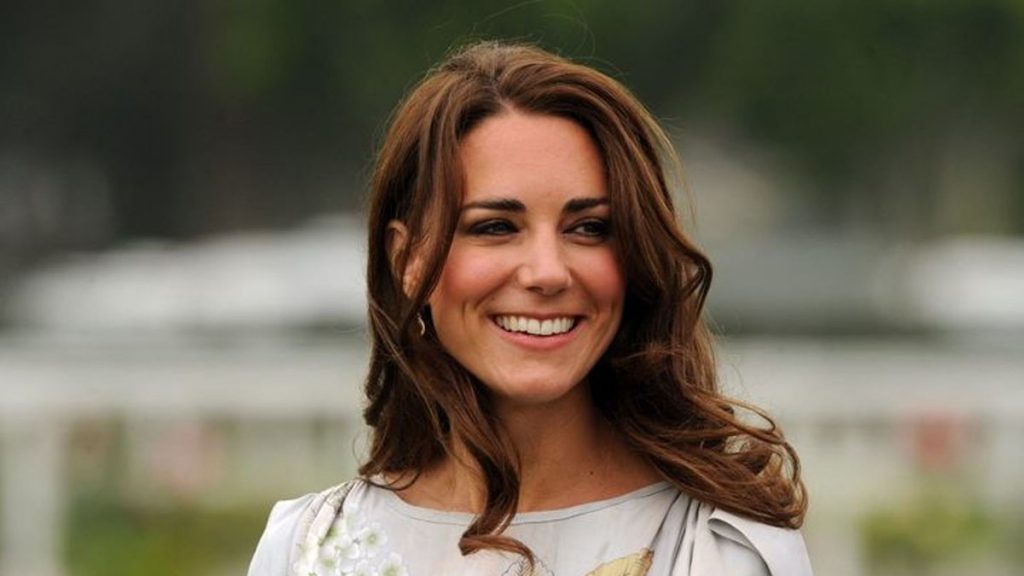 According to Britain’s The Mirror, one kid had a very sassy response when the Duchess of Cambridge asked him about his tiger face paint. As a matter of fact, some people think it was downright hilarious! The Duchess was on hand to meet and greet people at the new garden she helped design for children to explore and play in.

Many eyewitnesses say that Kate Middleton beamed while she chatted and played with the kids while wearing a floral blue and pink Emilia Wickstead dress. But it was a 3-year-old boy named Dylan who managed to steal the show when the future Queen Consort of England asked him about his tiger face pain.

When Kate asked the boy, “Are you a tiger,” he simply said, “No, it’s face paint.” Talk about a brilliant response, right?

Back in May the Duchess worked alongside architects Andrew Davies and Adam White to create an open space outside that everyone can enjoy. She says that the garden aims to highlight the importance of the natural world. Not only does the Duchess want to see more kids playing outdoors, but she also wants them to enjoy what Mother Nature has to offer. She believes that the more people spend outside, the more it benefits their mental and physical well-being.

A Place Where Children Can Spend Time Outdoors

Before the garden reveal, Kate said: “In recent years I have focused much of my work on the early years, and how instrumental they are for outcomes later in life. I believe that spending time outdoors when we are young can play a role in laying the foundations for children to become happy, healthy adults.”

Kate’s new garden in Surrey features trampolines surrounded by trees, two treehouses linked by a walkway with slides and a living willow pod.

Days Of Our Lives Spoilers: Jennifer’s Captor Is Revealed — An Unexpected Twist Is Going To Rock Salem!

Queen Elizabeth’s Sarcasm? “Monarchy Lost So Much When Sussexes Left…