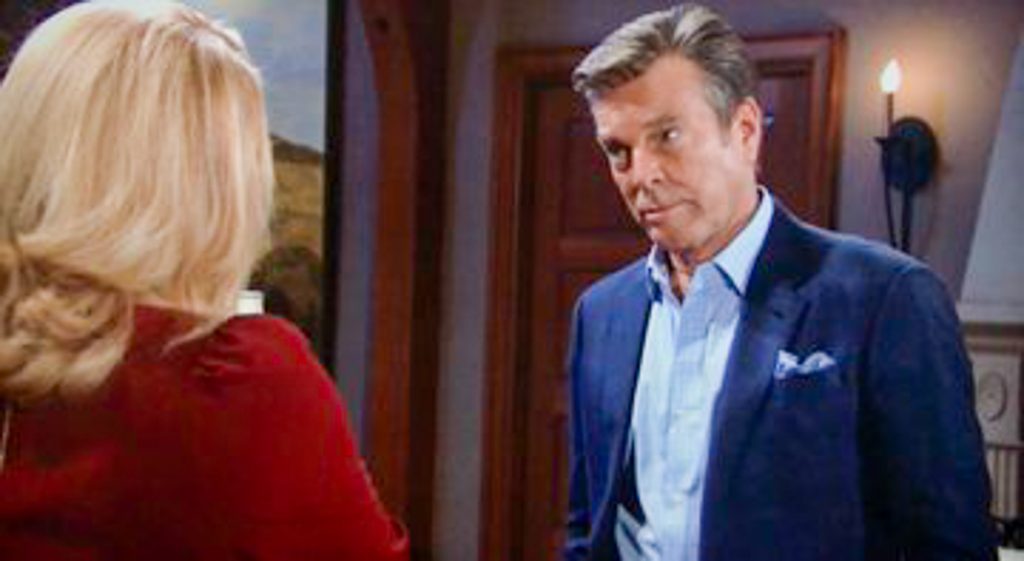 “The Young and the Restless” is honoring Peter Bergman for giving life to Jack Abbot for 30 years. In line with that, the show will air a stand-alone episode that features the rest of the Abbott clan including Melissa Ordway (Abby), Eileen Davidson (Ashley), Marla Adams (Dina), Michael Mealor (Kyle) and Beth Maitland (Traci).

According to EW, the special episode will “feature vintage clips from the sudser as Jack reads the memoir written by his sister Traci.”

Bergman debuted on the show as Jack Abbott, the business executive of Jabot Cosmetics, back in November 1989. He took over the role from the original portrayer, Terry Lester, who left the show on September 1, 1989.

Before he joined the show, he was with “All My Children.” He was let go at that time and with the help of Melody Thomas Scott (Nikki Newman) he landed the job. Her suggestion to her husband, Edward J. Scott, who at that time was the executive producer at “The Young and the Restless” increased his chances of getting the part.

At first, he was hesitant in taking a recast role. But he eventually decided to give it a go and he moved to California. That’ started a new era in the show and viewers saw a new actor who played the Genoa City playboy and the rival of Victor Newman (Eric Braeden).

His character has been through a lot throughout the years. He’s become a villain, a loving family man, and an addict. Just like any other male lead actor, he also had his fair share of heartbreaks. He’s had romantic relationships with Phyllis Summers (Michelle Stafford, Gina Tognoni) and Nikki Newman (Melody Thomas Scott).

He also brought his character over to “The Bold and the Beautiful” and appeared on both “The Nanny,” and “King of Queens.”

Aside from his stand-alone episode, the actor will also be featured in the upcoming holiday issue of CBS Watch! Magazine. It is set to be released on November 19 as he celebrates his 30 years on “The Young and the Restless.”

Congratulations to this amazing actor and more years to come!