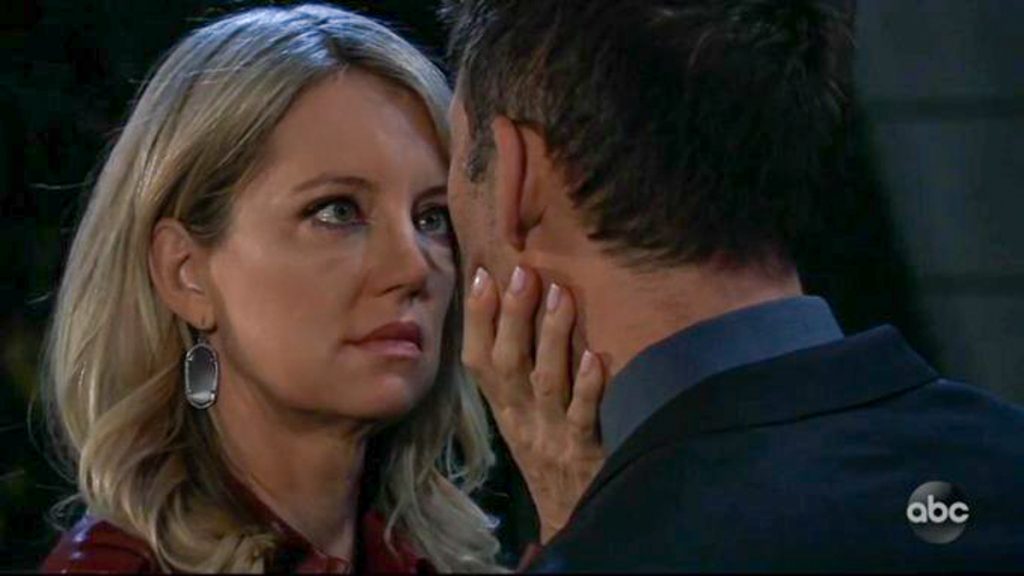 General Hospital (GH) spoilers tease that now that Cassandra Pierce (Jessica Tuck) is dead and gone, several Port Charles residents can breathe easier. Cassandra was a dangerous drug lord with a vendetta against several people in town. Her most recent act, the kidnapping of Charlotte Cassadine (Scarlet Fernandez), caused fear and panic among her friends and family!

Once Charlotte was rescued by Anna Devane (Finola Hughes) and Jason Morgan (Steve Burton), the little girl called her father to let her know she was free. But then Cassandra called him and told him she was on the boat Valentin had provided her, Valentin pressed a button on his phone and the boat, with Cassandra in it, exploded!

The problem, as Nina Reeves (Cynthia Watros) pointed, was that there was no way to know just how far away Charlotte was from Cassandra at the time. The explosion could have harmed the little girl, or shrapnel from the explosion could landed on the pier, which is where Charlotte was. Luckily, no one was hurt besides Cassandra. But it could have been a much different ending.

But what happens if Nina discovers the detonation app on Valentin’s phone? She won’t shed any tears for Cassandra, but could finally prove to Nina just how ruthless Valentin is. She will likely be livid that he caused the explosion, not knowing who else would be hurt. Self-defense is on thing, which is what Valentin has always claimed about his encounter with Nikolas Cassadine (Marcus Coloma), but cold-blooded murder is something else.

What will happen if Nina realizes Valentin killed Cassandra in cold blood, with little to no concern who else was hurt? Will she keep quiet, or is it just what Nina needs to take down Valentin once and for all? It seems like Nina only returned to Valentin to get the goods on him, will this be enough? Some dramatic scenes are coming up on General Hospital, so make sure to tune in weekdays on ABC. And don’t forget to check back here regularly for all your General Hospital news, information and spoilers!