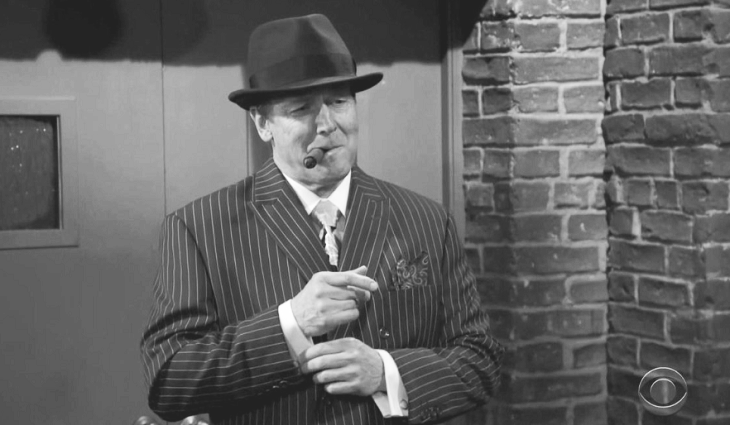 Devoted viewers know that Carl Williams (Brett Hadley) first appeared in Genoa City, Wisconsin, in 1986. Mary Williams (Carolyn Conwell) debuted on Y&R that year as well. Those characters lengthened Paul’s backstory in that they were his parents.

Hadley departed the cast in the early 1990’s, returning in 1998 under a different name. Jim Bradley was Carl, though he didn’t know it.

Young And The Restless Spoilers – Carl Williams Had Amnesia

Carl, a detective in the GC Police Department, was beaten and suffered from amnesia. That’s why he was away from his family for many years.

The Jim persona was on the show until 1999, but never regained his memory. He left GC and returned to life with another woman he’d been connected to. That was an unusual outcome, as amnesia victims, especially where well-known characters are concerned, often have their memory loss resolved.

Hadley’s last known job in the entertainment industry came in 2015. He appeared in a short film, Dreamcatchers, where he played Andy.

Y&R proved to be the final job of Conwell’s career. She passed away in 2012, at the age of 82. Davidson previously noted that he’d remained in touch with her through the years and that Y&R offered to reprise her role, even including filming where she resided, to accommodate her health issues. Conwell declined, which meant that 2004 scenes were the last where Mary was seen.

Young And The Restless Spoilers – Son’s Middle Name Is Carl

Paul honored his father by using Carl as his son’s middle name. Ricardo Carl Williams (Peter Porte) was Isabella Brana (Eva Longoria) and Paul’s troubled offspring. He was forced to shoot his son in the arm. Ricky, who was about to kill Eden Baldwin (Jessica Heap), Michael Baldwin’s (Christian Le Blanc) half-sister, fell out of a window and died on the ground below.

That detail apparently fuels Traci’s tag of detective Johnson, as his first name Carl is the same as Paul’s dad. Hardly coincidence, dialogue moments like that are inside baseball rewards to loyal fans.

In an interesting twist, Traci (Maitland plays Velma in her story) writes the ode to Carl as a crooked detective. He’s doing the bidding of Derek Gould (Jason Thompson, in a dual role), as Flynn (Daniel Goddard, in a dual role) learns. The actors are enjoying this alternative world. Fans of daytime value their efforts as well.