The Young And The Restless Spoilers: Adam Sues Nick For Custody– Who’s Side Will Victor Take? 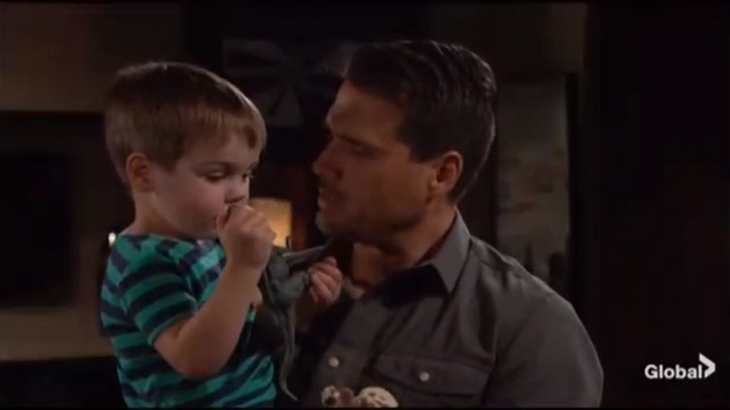 The Young and the Restless (Y&R) spoilers tease that during the week of June 17 Adam Newman (Mark Grossman) will sue Nick Newman (Joshua Morrow) for sole custody of Christian Newman. The custody battle will lead to an epic Newman battle, with Victor Newman (Eric Braeden) in the middle and he’s forced to make a decision. Here’s what we know about what’s coming up on Y&R.

Y&R Spoilers — Nick Refuses To Give In

The Newman family will be in turmoil as Adam sues Nick for full custody of Christian. Y&R spoilers state that Nick had hoped that Adam would do what is best for Christian and not blow his life apart. He knows that, if the judge awards Adam custody, it will be very confusing for Christian.

Y&R spoilers tease that Nick’s main fear about Adam is that he is using Christian for some ulterior motive. He cannot understand why he would tell him he wanted him to raise the boy as his own then three years later change his mind. For Nick, this whole situation is mind-boggling.

As frustrating as it is to deal with Adam, Nick refuses to give in and let him win. He decides to fight him for custody and will do whatever it takes to keep his boy safe from Adam’s clutches.

Young And Restless Spoilers — Will Nick Go To The Dark Side To Protect Christian?

All Adam wants is time with his son. He wants to build a relationship with him. Y&R spoilers state when he returned to Genoa City, he asked Nick to share the boy with him. Nick refused him any access. In Adam’s mind, Nick caused this and if he would have cooperated, he wouldn’t have to take legal action and rip the boy from his home. 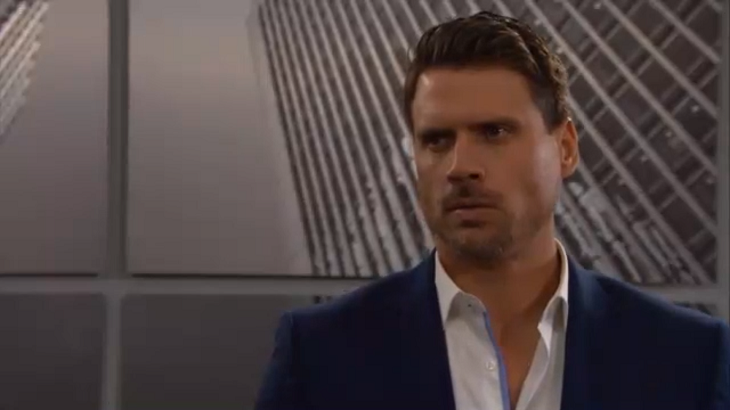 All Nick knows is he will not let Adam take Christian from him, And, if he must return to the dark side to protect his child he will. Y&R spoilers tease that Victor won’t want to choose between his son and he will urge them to work out without involving him!

Will the judge award Adam custody of Christian? If so, will it be full or joint? Who will Victor side with on the custody issue?

Bold And The Beautiful Spoilers: The Avants, Forresters, and Spencer Lose One Of Their Own — Baby Swap Storyline Takes A Dark Turn

General Hospital Alums Vinessa Antoine, Anthony Montgomery Are Back Together