The Young And The Restless Spoilers: Jill & Devon Protect Katherine’s Legacy –Will They Find Chance? 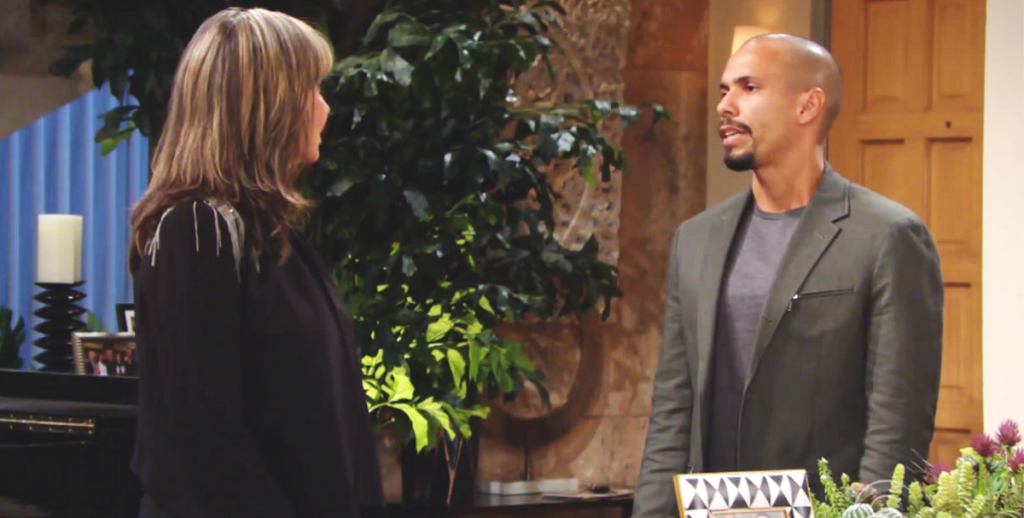 Both Jill and Devon found out their relation to Katherine rather late in the game, Jill and Katherine both finding out at the same time, and Katherine having a stroke over it! Katherine had a one night stand with Judge Arthur Hendrix (David Hedison) years ago and became pregnant. She gave the baby girl away to a school friend named Charlotte Ramsey (Elizabeth Harrower), with instructions to drop the baby off so she could be adopted, but Charlotte was unable to.

Instead, she gave her name as the birth mother, but baby Jill was eventually adopted by the Foster family. Many years later Liz Foster (Julianna McCarthy) developed a brain tumor and told Jill she was adopted. Liz survived, but this information caused Jill to go on a search for her birth parents and found Charlotte’s name on her birth certificate. Charlotte appeared in Genoa City shortly thereafter. And through John Abbott (Jerry Douglas), she tricked Katherine into revealing that Charlotte couldn’t have children of her own.

Young And The Restless Spoilers – Mother And Daughter Relationship Formed

Jill and Katherine had known each other for many years by that time. Then it came out that Jill was Katherine’s baby. The two women, sometimes fierce rivals, eventually formed a mother-daughter relationship after Katherine recovered. Devon had a similar story, only his father was Tucker McCall (Stephen Nichols). Tucker was also the child of Arthur Hendricks and Katherine Chancellor, making Tucker and Jill full siblings and Jill Devon’s aunt.

Katherine spent a lot of time bonding with her grandson Devon once he was discovered, therefore putting him in her will. Jill, unfortunately, had a romantic relationship with and slept with Tucker prior to finding out they were siblings. In the end though, it turned out Jill was not actually Katherine’s biological daughter. Charlotte Ramsay had made up the story to get back at Katherine.

As Y&R viewers will recall, several weeks ago Devon received a challenge to Katherine’s will by an unknown person. Suspicions arose that the challenger may be Chance Chancellor (John Driscoll). He had sent a cryptic comment in an email to Jill. It said he had been working on a very lucrative opportunity.

Y&R viewers will also recall that Adam Newman (Mark Grossman) had been in Las Vegas, Nevada supposedly at the same time as Chance had. The two had allegedly spent some time together there. However, the last time anyone had heard from Chance other than via email was in 2011 when he took a job in Washington, DC. 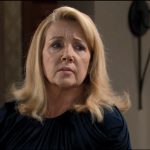 Adam and Chance both faked their deaths and later returned alive. Victor Newman (Eric Braeden) also has faked his own death and maybe doing so again. But he and Phyllis Summers (Michelle Stafford) are the only ones who know about the connection between Adam and Chance in Las Vegas. Trying to trick Devon out of his inheritance sounds a lot more like something Adam would do. And down the road, it may be revealed to be exactly that.

Adam could be pretending to be Chance in order to challenge the will. Until then, Jill and Devon will team up to find out who the challenger to Katherine’s will is and fight accordingly. Other Y&R spoilers tease that Devon will receive a special delivery, and that may have something to do with the will as well.