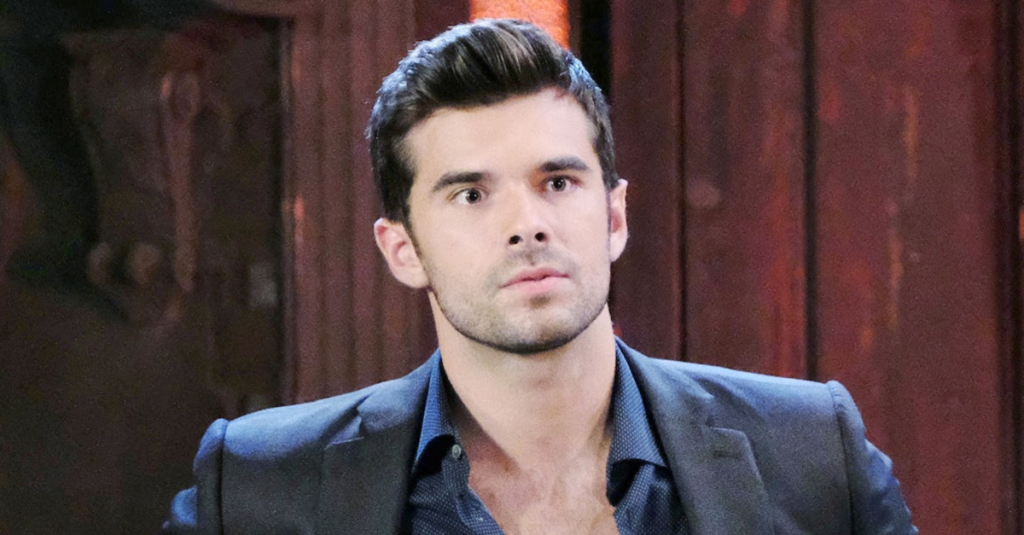 General Hospital (GH) spoilers tease that Detective Harrison Chase (Josh Swickard) will head to the docks to investigate possible murder and mayhem aboard the Haunted Star.

Other General Hospital spoilers tease that something unsavory will definitely happen aboard the Haunted Star. And Chase will need to head to the docks to address it. Prior to Chase getting involved, Sam McCall (Kelly Monaco) will investigate first.

Jason Morgan (Steve Burton) will be worried when he cannot reach her, and then she will be trapped. Prior to that, Bobbie Spencer (Jacklyn Zeman) will also be stranded. and it’s possible that could take place onboard the Haunted Star as well. Bobbie is Lulu Spencer’s (Emme Rylan) aunt, so Bobbie going to the Haunted Star, which Lulu owns, would not be terribly unusual.

General Hospital viewers will recall from recent episodes that Shiloh Archer (Coby Ryan McLaughlin) and Peter August (Wes Ramsey) have been plotting, and some of their plotting has been together. Shiloh made a mysterious phone call, telling someone he had vital information for them. Meanwhile, Peter met with someone on the docks and said his plan was too risky, and they would have to find another way.

General Hospital Spoilers: Peter August Struggling In The Deep End, Doesn’t Want To Go Back To The Past https://t.co/HaGnsM2VxF pic.twitter.com/yhSbuZ4IoH

By the time Chase has to head to the docks, Peter will have collected money and Shiloh will be reluctant. Laura Collins, (Genie Francis) however will have something to thank Peter for. The money Peter collects may be the money that the presumed dead Drew Cain (Billy Miller) took to Afghanistan.

Other General Hospital spoilers tease that Peter could have pulled some kind of switcheroo through his DVX contacts. Drew may be held hostage somewhere, possibly in the Boronsky Clinic in Russia. That means that the money could have been procured to return to Shiloh, who may be holding a hostage or hostages until he receives the money. If Bobbie or Lulu are released when Peter brings the money, that could be why Laura thanks him.

General Hospital Spoilers – Is Shiloh Archer Out-Conned By The Cons?

However, Peter isn’t the only one that Shiloh has been plotting with. Or more correctly, Peter isn’t the only person who has been plotting with Shiloh. Shiloh has also been talking with Nelle Benson (Chloe Lanier) in prison. Nelle has also been friendly with Ryan Chamberlain (Jon Lindstrom), who has been reading the Dawn of Day book. Chances are, Nelle and Ryan won’t be the ones conned by Shiloh. But instead, Shiloh will be out-conned by them.

The Young And The Restless Spoilers: Jill & Devon Protect Katherine’s Legacy –Will They Find Chance?

General Hospital Rumor: Will Cassandra Blackmail Valentin To Do Her Dirty Work?