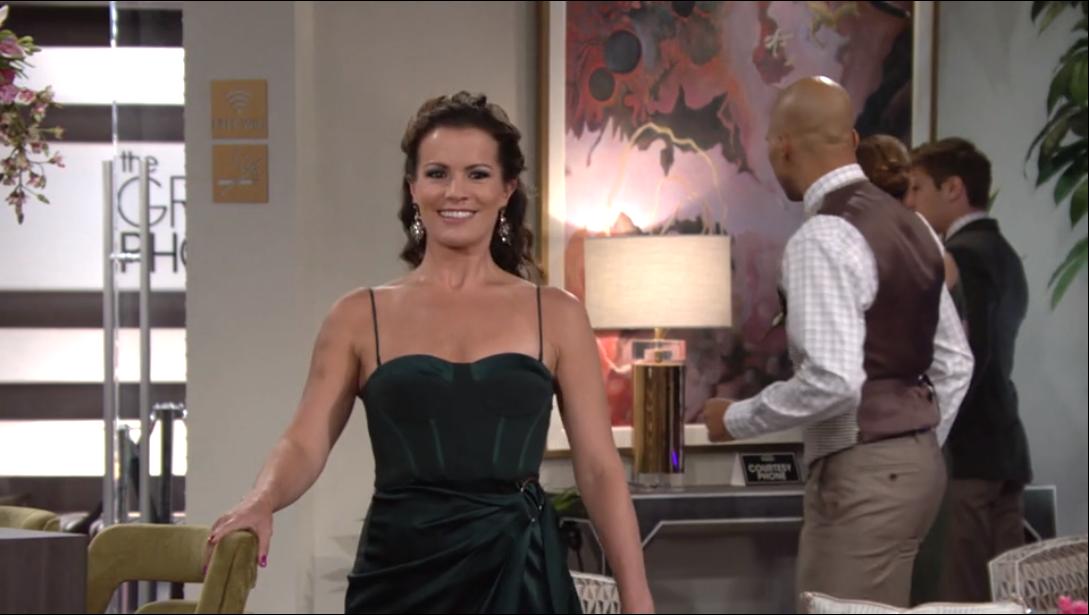 The Young and the Restless (Y&R) spoilers tease that Chelsea Newman (Melissa Claire Egan) will set new boundaries with the Newman brothers, Nick Newman (Joshua Morrow) and Adam Newman (Mark Grossman) during the week of September 16. She thought that as time passed, they would get used to each other and put away their petty differences, but it doesn’t look like that is going to happen.

So, Chelsea decides to force the issue, demanding they bold respect healthy boundaries. It’s clear that this will be something that could risk her happiness with Nick. Here’s what you need to know about what’s coming up on Y&R.

It’s clear that the drama between the brothers is getting under Chelsea’s skin. They seem to try to outdo each other and it is something she cannot get away from. Y&R spoilers say that Chelsea will put her foot down and ask Nick to drop his beef with his brother.

Nick will likely tell her that he doesn’t want this, but he cannot let Adam walk all over him and his family. The Young and the Restless spoilers say that Nick will feel that Adam shouldn’t be in the family fold and he’s determined to make sure he isn’t included in any Newman family activities.

This move drives Chelsea to her breaking point. She expects this type of behavior from Adam, but, with Nick, she expects him to be able to ignore his brother.

And, the fact that the Newman family blames Adam for Victor Newman’s (Eric Braeden) sudden death, will not help Nick’s attitude toward his half brother.

At this point, we aren’t sure what Chelsea will do to enforce boundaries between the brothers. All known about this Y&R spoiler is that she will put her foot down and require both brothers to respect her position.

Lately, Adam has respected Chelsea decision to be with Nick. The Young and the Restless spoilers state that Nick will refuse to let his drama with Adam go, which will threaten his happiness with Chelsea. She will let him know that she cares deeply for him, but she cannot have her life being turned upside down over drama with Adam.

Can Nick and Adam agree to be civil for Chelsea’s sake? Don’t forget to come back later for more The Young and the Restless (Y&R) spoilers, news, and casting updates!