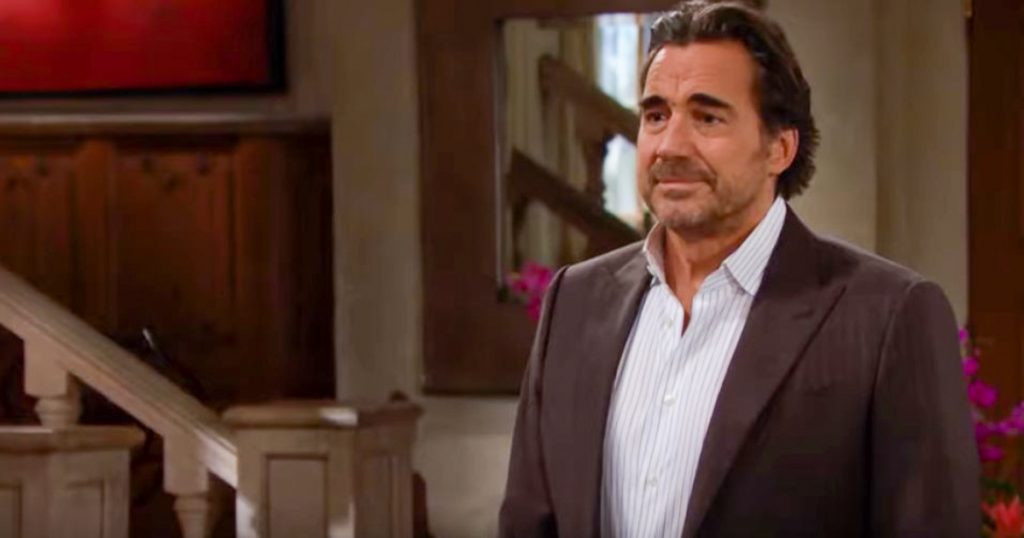 Thomas Forrester (Matthew Atkinson) has lied, cheated, abused his son emotionally, and even committed murder. Even if other people seem to shun him, there’s one person who’s taking his side, regardless, and that’s his father Ridge. Even if others think Thomas is a hopeless case, Ridge still believes there’s something good in his son. Kaye has broken his silence and explained why his character continues to side with his son.

Kaye said his alter ego believes that he deserves an imperfect son. It seems like there’ll never be a last straw when it comes to Thomas and what he’s capable of doing. Will there ever be a time when he’ll decide to turn on his son?

“That’s an interesting question, and I don’t know the answer. You can’t escape your kid at the end of the day, and Ridge doesn’t want to. That love has to be unconditional. It’s what you sign up for as a parent,” he said.

The strong compassion he feels for his son has driven a wedge between him and Brooke Logan Forrester (Katherine Kelly Lang). Despite his marriage being on the rocks, his character strongly believes that he owes his kids, which makes him a bit blind to the things that are happening in front of him. 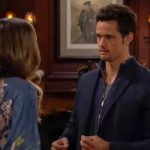 B&B Spoilers – Having Fun Being In The Spotlight

Kaye is having fun playing his character especially in this particular storyline. It’s giving him lots of interesting material to play. His alter ego is finally taking center stage after several years of being in the sideline.

“Sometimes it feels like you don’t do as much anymore, but it turns out that our boss, Mr. Brad Bell [head writer and executive producer], always finds a place for everybody,” he said. “So I’m glad it’s my turn,” he continued.

Kaye has appeared in classical theatre roles like “The Winter’s Tale,” “Tartuffe,” “Macbeth,” “Much Ado About Nothing,” “Hamlet,” “Love’s Labour’s Lost,” “Twelfth Night,” and “The Taming of the Shrew.”

He appeared on the miniseries “Nothing Lasts Forever,” and then had a two-year stint on “One Life to Live” as Patrick Thornhart. He then portrayed Ian Thornhart on “General Hospital’s” spin-off “Port Charles.”

In 2004, Kaye joined the cast of “All My Children” as Zach Slater and got two Daytime Emmy Awards nominations for her impeccable performance. He landed a lead role on the psychological thriller “Occupant.” He then appeared as a recurring character on “Smash.” He took over the role of Ridge Forrester on “The Bold and the Beautiful” from Ronn Moss, who left the series in 2012 after playing the role for 25 years.